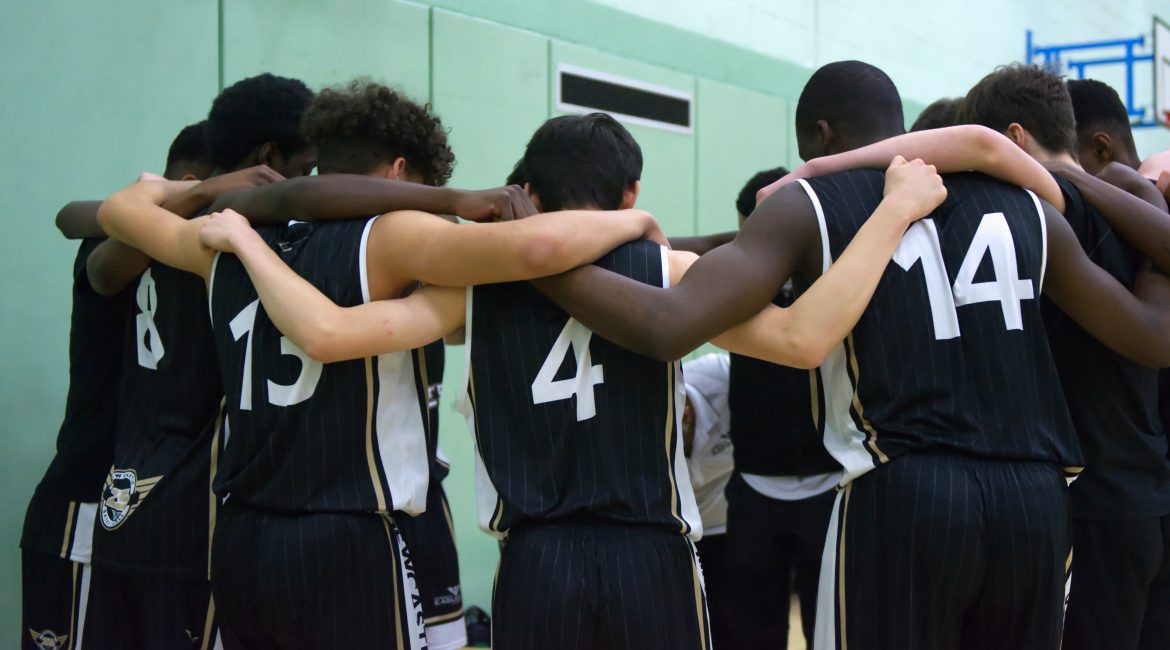 Katherine Bird bookended a brilliant individual display with the first and last points of a hoops classic as Newcastle Eagles snatched a one-point win against Sheffield Hatters.

The tightest of Under 14 clashes went down to the wire with neither team prepared to let the points slip.

But it was Bird who stayed cool from the line to sink two from two from the bonus stripe and secure a memorable 60-59 victory.

Newcastle completed the league double over their South Yorkshire rivals to stay one step ahead of the Hatters in the battle for third spot.

And the Eagles welcome sixth-placed Derbyshire Arrows this weekend determined to hammer home their playoff potential.

Bird opened the scoring for Newcastle before Sheffield found their range and it was the Hatters that took a 14-10 first quarter lead.

Ellen Totton’s team lost further ground in the second period as the visitors combined strong defence with swift distribution to open up a 33-24 advantage.

And Sheffield led by as many as 15 points midway through the third quarter before Newcastle’s playcaller rang the changes.

And suddenly it was the Eagles’ turn to ratchet up the defence as the women in black closed to within six points with 10 minutes on the clock.

Newcastle maintained the pressure down the stretch and Bird went to the line with her team trailing 59-58.

The Eagles’ star sank both free throws before more stifling defence at the death secured a famous win for Totton’s side.

Calvin George’s roster had been beaten by 28 points when the two teams met earlier this season.

But Newcastle proved they’re making progress on their way to a battling 93-83 loss —the closest any team has come to denting the Magic’s 100% North Premier record.

Down 10-0 after a lightning start by the visitors, the Eagles regrouped following a quick George timeout. 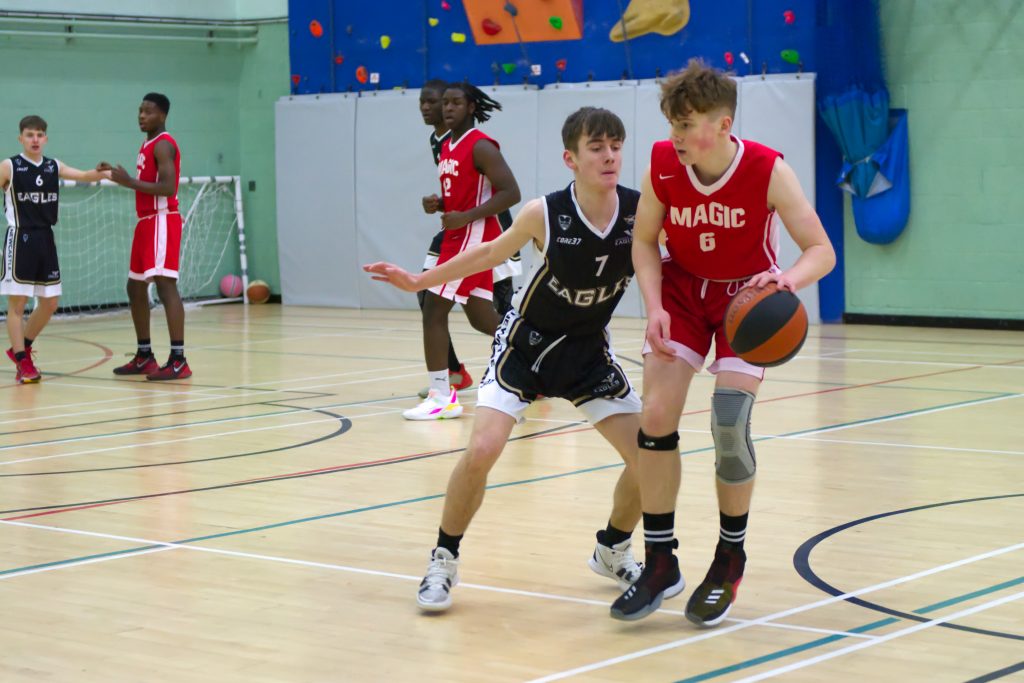 Ollie Finlay, George Stephenson, Emmanuel Hezekiel and Marcus Gnezere all hit key baskets to get Newcastle back into the game.

And Manchester looked relieved to take a 24-14 lead into period two following a fierce Eagles fightback.

A far tighter second quarter from the hosts was founded on committed defence and discipline in possession.

And Newcastle’s young stars maintained their focus against a backdrop of constant noise from the opposition bench.

Joe Corkin began to drop some huge buckets from beyond the arc and Tobi Dawson used his pace and precision shooting to keep the Magic keen.

The Eagles might have lost an entertaining second quarter 24-19 but coach George must have been delighted with his players’ resolve against the star-studded league leaders.

And things got even better for the gritty hosts as Pedro Omere paced a thrilling third period.

And Newcastle pinched the quarter 19-18 before making further inroads into the Magic’s lead down the stretch.

Winning the second half 50-45 was a huge feather in the cap of George’s never-say-die Eagles and the hosts’ total team basketball bodes well heading into the business end of a memorable season.

A big fourth quarter from a powerful Birmingham Elite side sentenced Newcastle Eagles to a 69-50 loss as third place trumped second in North Premier.

Only two points separated the teams heading into the final period following an impressive first 30 minutes from Chloe Gaynor’s side.

But Birmingham saved the best for last as the West Midlanders built on a 7-0 fourth quarter tear to close out a competitive clash down the stretch.

The hosts started as well as they finished, opening up an impressive 19-9 first  period lead.

Luke Tucker celebrated his promotion to the starting five with the first Newcastle score before Tom Beall, Danny Ward and Joseph Osarenkhoe added points to the board.

Three quick Jakub Bobkowski baskets hauled Newcastle back into contention at the start of the second quarter.
And a Ben Lumley two took the visitors to within touching distance of Elite.

Ashton Williamson added his name to the scoresheet towards the end of the half with Birmingham taking a 36-28 lead into the locker room.

Lumley, Tucker, Osarenkhoe and Aston Hall underpinned a strong start to the second half and it was Hall who tied the contest with 15 minutes on the clock.

The Eagles suddenly looked the livelier of the two teams and a late Beall triple meant Newcastle trailed by just two points heading into period four.

Fatigue and a lack of focus allowed Birmingham a way back in down the stretch as Elite rebuilt their double-digit lead.

But the battling Eagles headed home with their pride intact and confident of besting City Of Birmingham in this weekend’s final homecourt clash of the regular season.