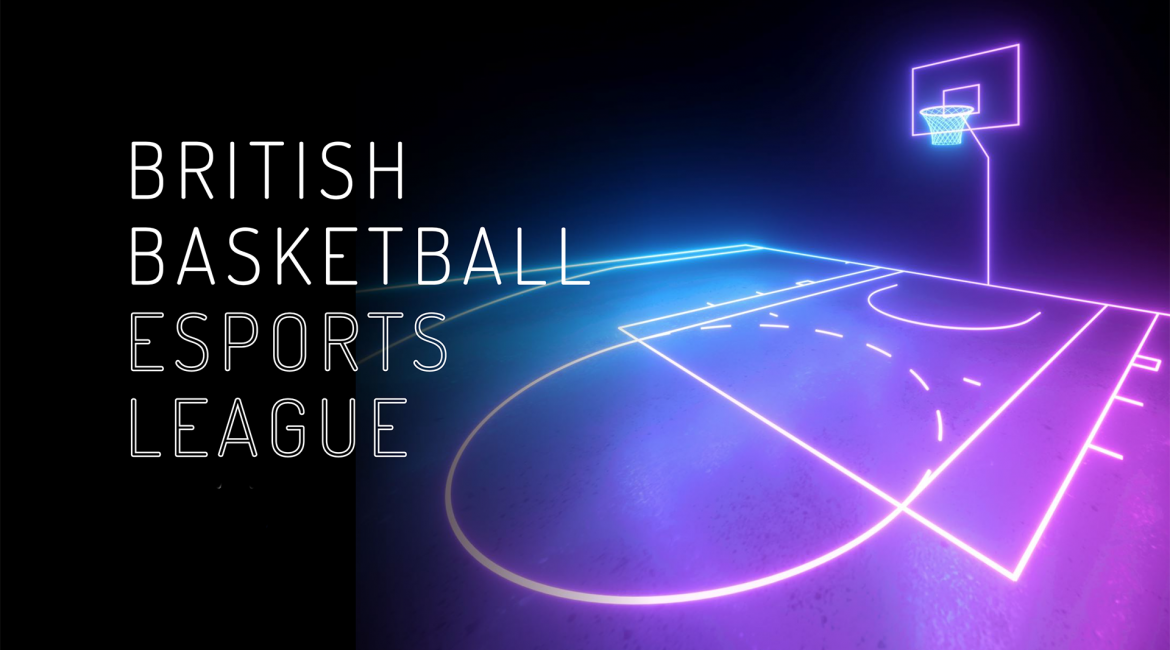 The British Basketball League (BBL) have announced a new multi-year partnership with Innovation Esports to develop, launch and deliver an inaugural BBL Gaming and Esports programme.

Andy Webb, COO of the BBL said “We are excited to launch the BBL Gaming and Esports Programme to extend how we can build a bond with our fans.

“At a time when we know our fans want to engage with their teams but have been unable to do so physically, this gives them a way to not only support but participate on behalf of the teams they follow.

“This will grow during this year into a parallel season running our esports league alongside our main league.”

This new BBL gaming and esports programme aims to engage experienced players alongside fans, teams and the wider community to participate.

Remotes at the Ready for British Basketball’s Second Season on Sky Sports
September 3, 2021

Innovation Esports has been appointed the BBL’s Official Gaming Partner based on their comprehensive approach to gaming, competitive gaming and esports, their proprietary technology, tournament and events, talent management and education experience.

British Basketball Esports will deliver a mixture of casual and competitive play, that will allow players to build towards a pro-am season via a series of qualification rounds, that culminates in a draft combine seeing the best players picked to enter the pro-am season, and a showpiece pro-am playoff championship.

Registration to take part in casual and competitive tournament play opened this week, with the qualification rounds starting on Sunday 1 August. The pro-am league will start in parallel with the new BBL season in the autumn.

You can register to take part now on the British Basketball Esports League website.