BBL British and Defensive Teams of the Year Announced 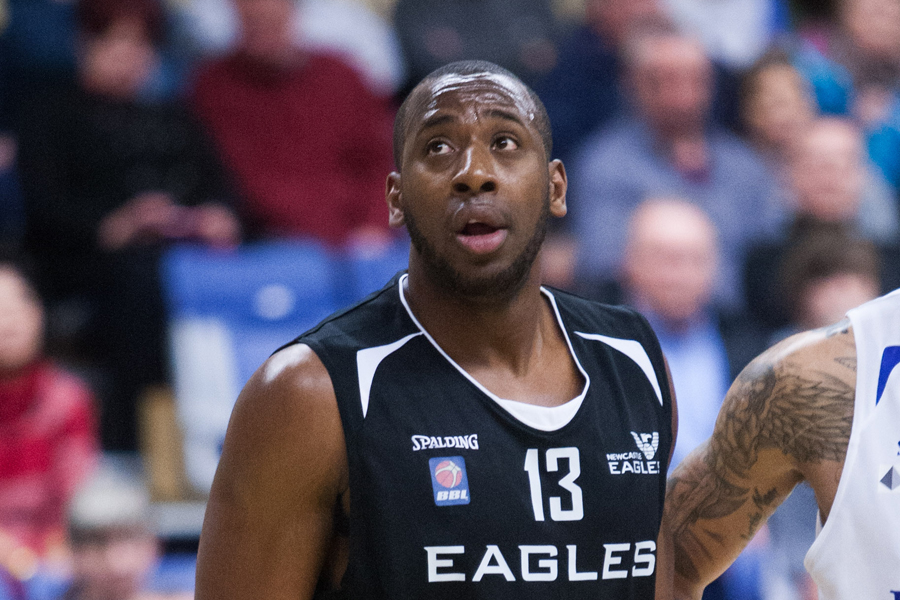 Darius, Fab and Paul all get honourable mentions in BBL’s British and Defensive Teams of the Year announced by BBL yesterday. Here’s a run down.

A total of six players make up the eagerly anticipated Molten BBL British Team of the Year after voting resulted in a tie for the last spot.

Voted for by the BBL coaches who were only able to choose players from other clubs, it was perhaps unsurprising that Manchester Giants dominated in this category.

Head coach Jeff Jones has utilised an all-British team this season and having come within a whisker of reaching the BBL play-off semi-finals, his players have proceeded to grab three slots.

There was absolutely nothing to separate forward duo Rob Marsden and David Aliu (pictured), who each topped the list with the most votes.

Marsden, who was crowned Molten BBL Player of the Month for March, has enjoyed an outstanding first season in the top flight of British Basketball since his switch from the EBL and Leeds Carnegie last summer.

Aliu meanwhile is a veteran who gets better with age and regularly provided the main thrust behind Giants’ surge to a play-off place, mostly utilising his superb inside-outside game and vast experience.

Right behind the leading pair were another duo in the shape of Drew Sullivan of Leicester Riders and James Jones, also of the Giants.

The former has been very much an ever-present fixture in the All-British Team over the years and Jones has arguably taken his game to a new level this year with some astonishing assists numbers – something which has underlined his value as a high-performing combo guard.

For the final position in the line-up, there was no daylight between Darius Defoe of Esh Group Eagles Newcastle who has a BBL Championship winners medal to his name this year and veteran star Nick George of Plymouth University Raiders.

For the first time, there are six players who make the BBL Defensive Team of the Year after a voting deadlock.

All the BBL head coaches voted for their best defensive players of the season, excluding those on their own respective rosters and the results threw up two runaway leaders and four players all tied for the other three remaining spots.

Leading the way was Zaire Taylor (pictured) of Worcester Wolves, with the playmaker having guided his club to their first ever piece of silverware by way of the BBL Trophy.

Last season, Taylor was in the team for his exploits with Leicester and his former team-mate and Great Britain captain, Drew Sullivan returns after another strong campaign with the Riders. This is the fourth time in five seasons that his defensive prowess has been recognised.

Daniel Northern had a bitter-sweet campaign with Glasgow Rocks after the Scottish club missed out on the post season, but it was his exploits which were instrumental in propelling his team to the BBL Trophy Final.

Another defensive powerhouse under the basket has been Mike Allison of Durham Wildcats who also gets a spot. He regularly competed with Northern to be the ‘Swat King’ of the BBL and was a cornerstone of Durham posting their highest ever league position and also making it to the play-offs for the first time.

The last couple of berths go to Esh Group Eagles Newcastle duo Paul Gause and Fab Flournoy, whose defensive qualities were pivotal in helping their team secure the BBL Championship via a number of tight and thrilling victories.

Flournoy previously appeared in 2009-10 and Gause also takes his second spot after being previously included during 2011-12.