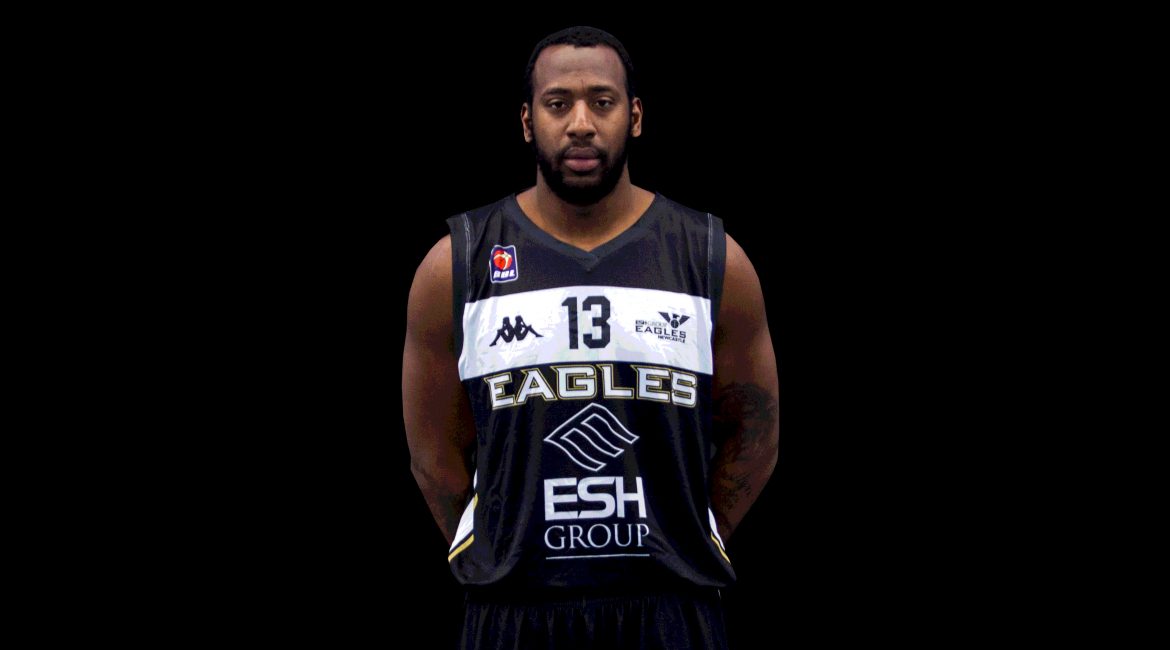 It’s that time of the week and the BBL have just shared their All-Star Five after the weekend’s games and there’s one name we were looking for here at the Eagles who definitely earned his starting place in their picks:

Martez Harrison (Glasgow Rocks)
There was palpable relief in the Glasgow camp after they finally grabbed a first BBL Championship success of the campaign. Harrison had the cool head to edge Rocks past Phoenix, with the guard doing it at both ends of the floor by racking up 22 points, a super 6 steals, 4 rebounds and 3 assists.

Brandon Parrish (Worcester Wolves)
The guard helped Worcester to safely navigate the First Round of the BBL Cup by coming up big in their home tie against Manchester Giants. The visitors couldn’t contain his scoring touch as he corralled 27 points, as well as adding 4 assists and 4 rebounds, during a productive night of work.

JR Holder (Leicester Riders)
The versatile forward showcased his full repertoire with a scorching shooting display for Riders in their win at the Pavilions. He cut down the hometown Raiders with a sensational 10 of 13 from the field, only missed a double-double by a single rebound, dished up 4 assists and swatted 2 shots.

Darius Defoe (Esh Group Eagles Newcastle)
The BBL veteran produced a power-packed performance to help his side storm back from behind and inflict a first loss of the campaign on Lions. Sports Central was jumping and that was mainly down to a superb contribution of 30 points from 67% shooting and one particularly memorable dunk.