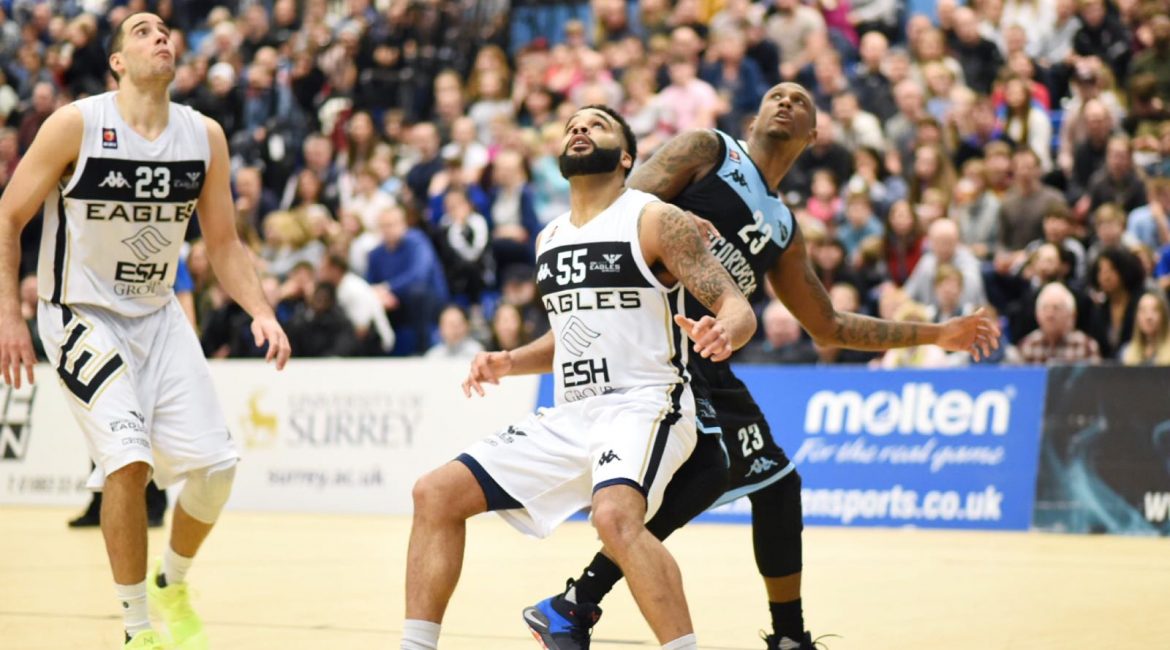 This week Jaysean Paige and Jure Gunjina find themselves in the pick from the BBL, both playing off the bench.

Rob Sandoval (Cheshire Phoenix)
With added competition from last week’s arrival of Elvisi Dusha, the Phoenix guard responded in the right way by posting one of his best lines of the season. He was central to a comeback win against Plymouth Raiders after registering a near triple-double of 24 points, 9 boards and 9 assists.

Malcolm Riley (Cheshire Phoenix)
The Cheshire guard was another standout as he combined brilliantly with his backcourt partner to propel his side past Plymouth Raiders. Riley came alive in the second-half as he finished the contest with some outstanding numbers after harvesting 26 points, 10 rebounds and 7 assists.

Gerald Robinson (Surrey Scorchers)
The veteran continued his rich vein of form for Scorchers Live on FreeSports as he helped his side to maintain their wonderful unbeaten run during 2018 at Surrey Sports Park. Robinson tore down the visiting Esh Group Eagles Newcastle with a stellar double-double of 34 points and 10 boards.

Brandon Peel (London Lions)
The Lions’ forward is now just one starting appearance away from current leader Jaysean Paige after securing another berth this week with a majestic double-double against Surrey Scorchers. Peel finished with 28 points and 13 boards in a towering display at the Copper Box.

Tony Wroblicky (DBL Sharks Sheffield)
The Sharks won a pulsating contest against Worcester Wolves live on BBC Sport, in a rivalry that has been brewing all season from their respective Semi-Finals in the Cup and Trophy. Wroblicky was a difference-maker in the contest and claimed a nice 14 points, 11 rebounds and 6 assists.