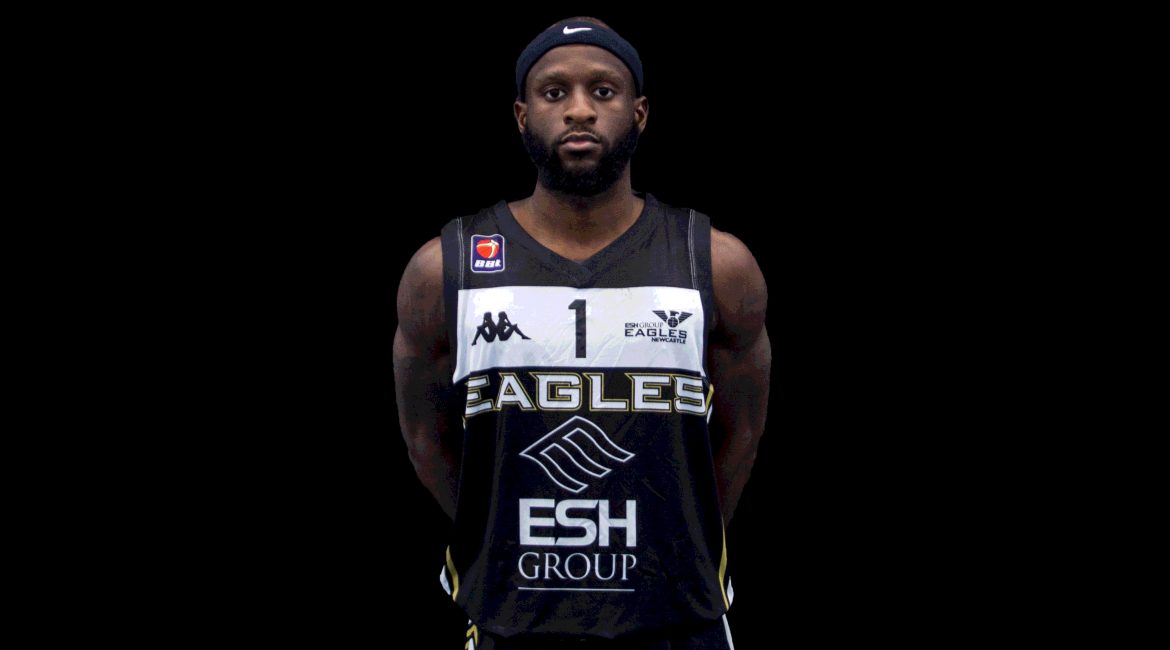 There was always going to be an appearance from one of our Eagles in the BBL’s All-Star Five after a huge double header second weekend of the new season for us with equally huge scores and stats, but alongside some exciting games up and down the country over the week too, the competition would be fierce.

The league told us it was an incredible battle to make the line-up this week following some outstanding performances, but they have just managed to squeezed out their fantastic five led by our number one and with Jaysean off the bench.

Saah Nimley (Esh Group Eagles Newcastle)
A week after his first ever All-Star Five appearance, Nimley hangs on to his place after once again proving just what a star and big favourite he might be at Sport Central. The guard was unstoppable against Rocks as he helped his side tear down Glasgow, posting a stellar 37-point haul that was built firmly on an eye-popping 8 buckets from long-range.

Neil Watson (Plymouth Raiders)
The Raiders are off the mark with their first win and that was largely down to the experienced BBL guard showcasing his ability against a Leeds team that had frustrated their hosts for long periods. But, Watson had the key to success and garnered a mesmerising 38 points that included 9 triples, 6 rebounds and 5 assists in the best performance of the weekend.

Justin Robinson (London Lions)
The Great Britain international was on fire once again for the BBL Championship co-leaders after posting a playmaking master-class against the visiting Manchester. He lit up the Copperbox with a classy double-double that left the highlights reel well and truly bulging with clips. He landed a brilliant 19 points and 13 assists, as well as 3 steals.

Demonte Flannigan (London Lions)
Having grabbed his debut berth last week, Flannigan is back again after continuing his eye-catching start to his BBL career in the capital. The forward proved too hot to handle for the Giants defence, finishing the contest with an all-action display of 23 points, 7 rebounds and 4 assists, as Lions continued their flawless opening.

Tony Wroblicky (DBL Sharks Sheffield)
No stranger to our line-up after an impressive rookie BBL campaign last year with Sharks, the big man is continuing to impress after making a telling contribution in the Yorkshire derby. He torched Leeds Force with a 63% shooting effort that culminated in 14 [points, but it was his phenomenal 18 rebounds that made the real difference.