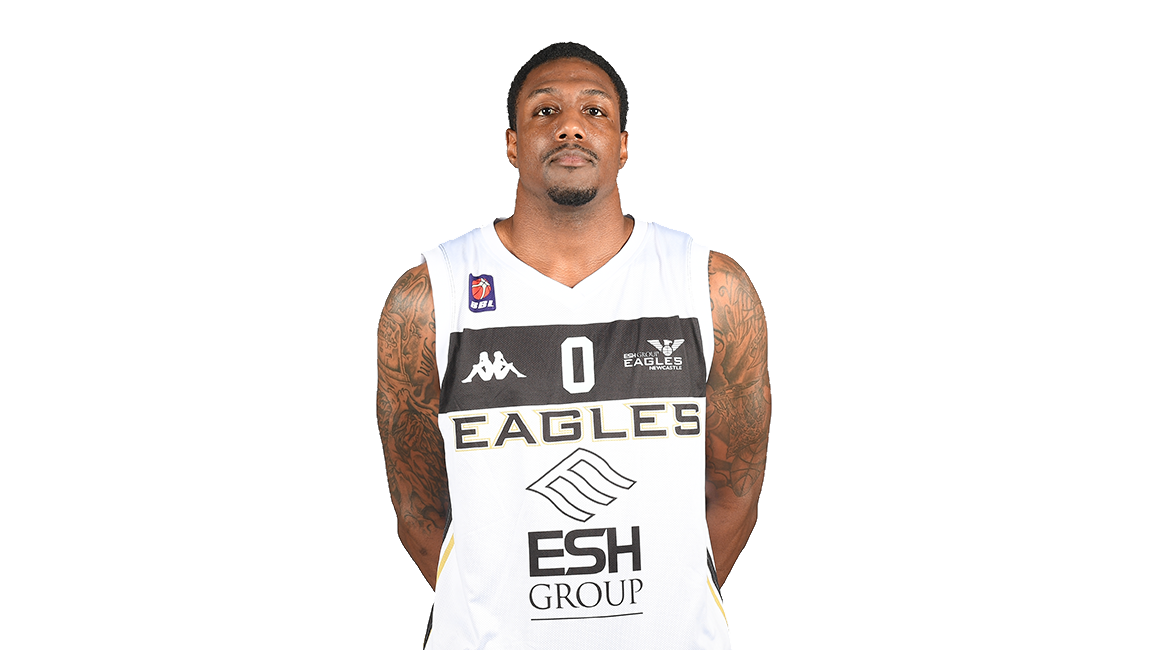 After his impressive play in our final game of 2017 away at Sheffield, Terry Martin made the bench in the All-Star line-up from the British Basketball League this week.

Rema Lascelles (Leicester Riders)
The Leicester guard picks up his first ever starting Weekly All-Star Five place after showing his creative ability in his team’s crushing win against Leeds Force. Lascelles lit it up for the league leaders with a BBL career-high 12 assists as well as harvesting 8 points, 7 rebounds and 2 steals.

George Beamon (Worcester Wolves)
The upturn in Wolves’ fortunes was confirmed when they wrapped up 2017 with a win double against Raiders and Scorchers. Beamon was the standout figure at Plymouth as he netted 24 points in a smart shooting display that was accompanied by 8 boards as he keeps his place from Week 12.

Orlan Jackman (Cheshire Phoenix)
The athleticism and energy of the Phoenix forward is proving to be a driving force behind their eye-catching season so far and he contributed nicely against Manchester Giants. Jackman finished an entertaining contest with a near double-double of 25 points and 9 rebounds.

Dallin Bachynski (Worcester Wolves)
The Wolves’ big man is proving a priceless anchor in the paint and major asset behind Worcester finding some form in the past month or so. He was immense in their exhilarating home victory against Scorchers with a towering double-double of 23 points and 15 boards.

CJ Gettys (Cheshire Phoenix)
The Molten BBL Player of the Month for November has had another highly productive period during December, retaining his starting berth from last week. He inked a game-winning effort of 32 points and 7 rebounds in the north-west derby against Manchester Giants.