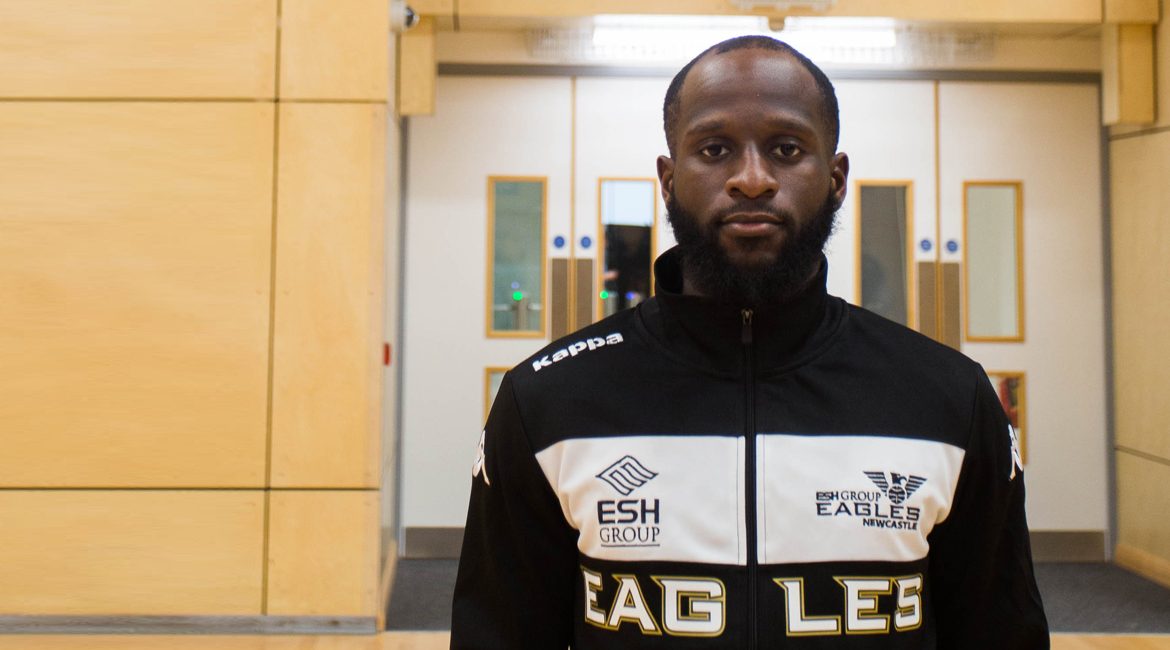 As the dust settles on the opening weekend of the 2017-18 season, the BBL have announced their first “fantastic five” with an array of new faces including and topped by two of our Eagles.

Saah Nimley (Esh Group Eagles Newcastle)
The rookie enjoyed a scorching start to his BBL career after helping his new club to rack up a record victory with a massive success against Leeds Force as the Eagles made a big opening day statement. Nimley showed his scoring and creative ability with 28 points and 7 assists – as well as 4 rebounds and 2 steals. 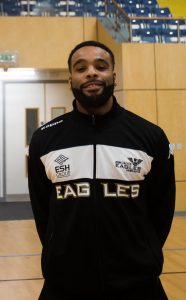 Jaysean Paige (Esh Group Eagles Newcastle)
In similar fashion to his backcourt partner, Paige also opened up with a huge debut display in the monstrous victory at Leeds. The travelling Eagles fans will have been excited by their new signing after he registered 30 points and 6 assists, with his scoring haul coming from a jaw-dropping 13 of 16 from the floor.

Mackey McKnight (DBL Sharks Sheffield)
It was a mixed first couple of games for Sharks, but after a gut-wrenching home loss to Scorchers, McKnight helped Sharks to bounce back with a vibrant victory against Glasgow in front of a huge crowd at the Emirates. He contributed 18 points, 6 assists and 2 steals in an all-action performance.

Demonte Flannigan (London Lions)
It was a perfect start to the season for London as they finished the first weekend top of the standings with a pair of wins. It was Flannigan who was the standout figure for his team as he produced a nice debut with 19 points and 6 boards last Friday in a terrific road win at Worcester Wolves.

Daniel Edozie (Bristol Flyers)
During an opening weekend absolutely dominated by guards, Edozie was one of the few frontcourt players to post a pivotal display. The powerhouse helped Flyers win the south-west derby against Plymouth with a double-double of 12 points and 11 rebounds, to support the impressive efforts of his team-mates Rhondell Goodwin and Brandon Boggs in the backcourt.