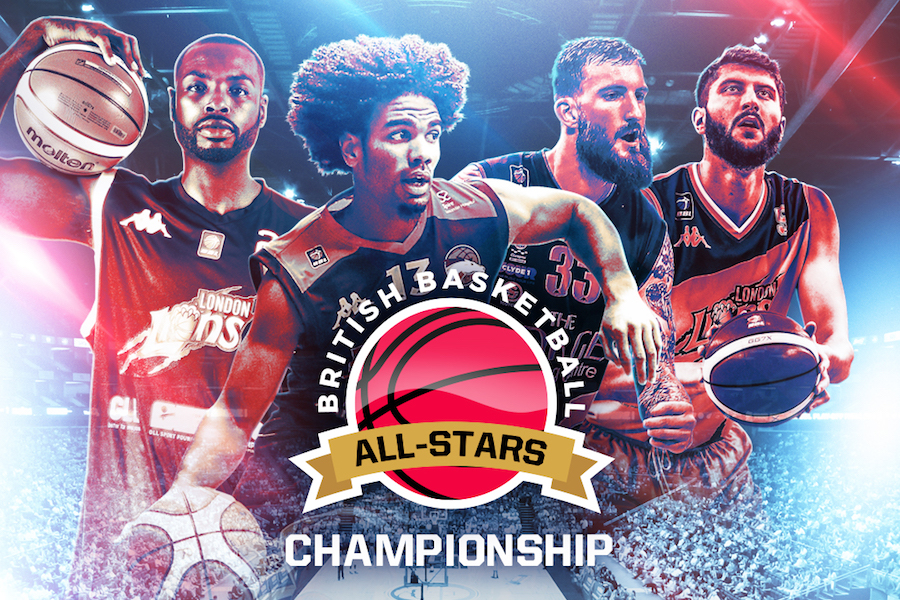 The British Basketball All-Stars Championship has launched! This exciting new event will take place at The O2, London on Sunday, September 24 and British Basketball League followers have an exclusive opportunity to book their tickets before they go on general sale!

Showcasing the best of British basketball talent on a grand stage at The O2 in front of the live Sky Sports cameras, the British Basketball All-Stars Championship introduces a new, entertaining format with a record-breaking £100,000 prize fund. BBL Teams will take to the court in shorter-timed matches and other exciting innovations.

Tickets go on general sale at 9am on Friday, April 7 but British Basketball League followers have a four-day window to book their tickets early now from this link:

The British All-Stars Championship is promoted by Matchroom Sport, the world-renowned sports promotional company behind PDC darts, World Snooker and has a wide stable of boxing talent including World champions such as Anthony Joshua, Kell Brook and Tony Bellew.

Tickets for the British All-Stars Championship start from just £20 with group tickets available priced from £60 for four adults. VIP Courtside tickets will be available from 9am on Friday, April 7 at http://www.allstarsbasketball.co.uk/ and priced from £150.­