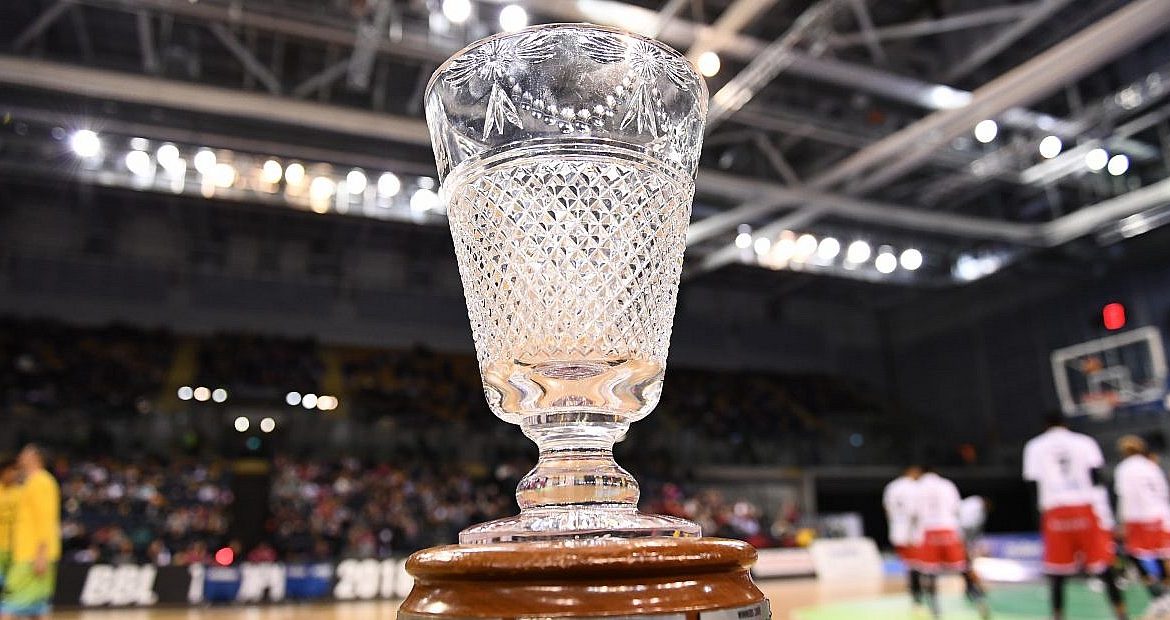 The First Round draw for the 2020 BBL Trophy took place live on the league’s Facebook Page this evening.

There were 16 teams in the draw made up from 12 clubs from the BBL and four invited non-BBL organisations. This season the eight teams who didn’t get a home game in the BBL Cup Quarter-Finals, including our Eagles, were guaranteed to host their first round fixture.

Our Eagles were pulled out as the fifth host club and have drawn Dunfermline Reign, the winners of the men’s 2018-19 Scottish Basketball Championship.

The two teams will tip-off in this BBL Trophy First Round on Friday 3 January 2020 at 7:30pm in the Eagles Community Arena.

Tickets for this game are on sale now and if you have our automatic calendar updates set-up on your device this fixture should now have been added.

The full 2020 BBL Trophy First Round draw looks like this: