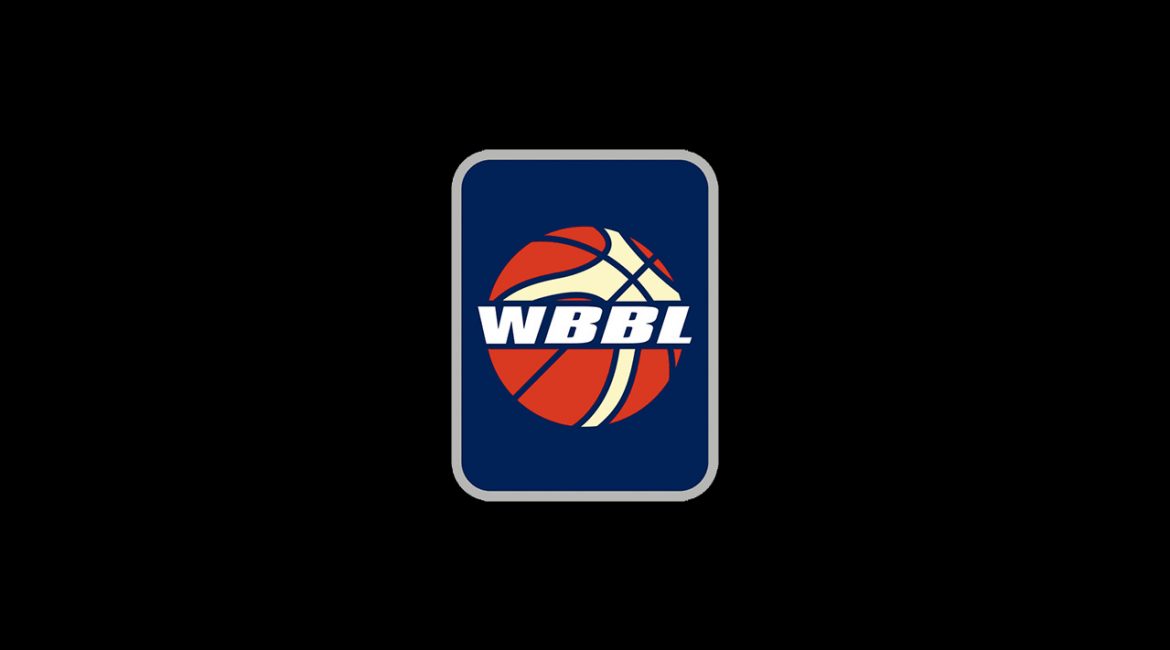 Newcastle Eagles WBBL team will tip-off their 2020-21 season away in the Cup group stages at Nottingham Wildcats on Saturday 7 November 2020.

This will be the seventh season of the Women’s British Basketball League and the third since the Tyne and Wear women’s franchise became Eagles.

Newcastle, Nottingham and Manchester are joined in the North group by the Leicester Riders who are set to visit the Eagles Community Arena on Sunday 29 November 2020.

The South group is made up of Cardiff Met Archers, BA London Lions, Essex Rebels, Oaklands Wolves and Sevenoaks Suns.

The top two in each group progress through into the Semi-Finals of the Cup which will take place in early December.

WBBL Championship games will tip on 12 December 2020, with two weeks of action before the holidays.

The first final of the season, the WBBL Cup Final, will take place on Sunday 17 January 2021 at Utilita Arena Birmingham, with the WBBL Trophy First Round commencing the week after, and a date for the Final is still to be confirmed.

The Championship season will end on the weekend of 24/25 April 2021 with the Play-Offs commencing immediately before the grand season finale at a date and venue which will be announced in due course.

The WBBL Trophy will be a straight knockout tournament consisting of all 11 WBBL clubs and having made either the Cup or Trophy Semi-Finals last season our Eagles receive a bye past the first round. Other teams joining our Eagles in the Quarter-Finals includes Durham Palatinates, Leicester Riders, Nottingham Wildcats and Sevenoaks Suns.

The remaining six teams will make up the First Round of games, with ties being assigned by an open draw.

Details about live streaming of these games, which will be played behind closed doors until the Government allow spectators into sporting venues, will be announced soon.

All the WBBL games new now listed on our website under the fixtures and results section where you can automatically add them to your device’s calendar by following the instructions on the page to stay up to date.