Yet Another Double Tough Weekend For The Eagles

Newcastle Eagles/News/Yet Another Double Tough Weekend For The Eagles 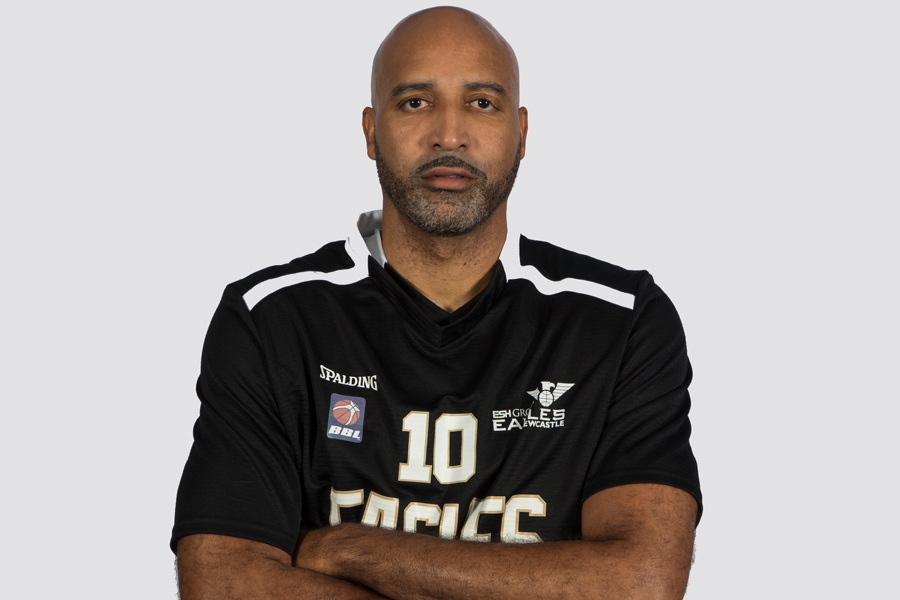 It is likely that Eagles will have to win each of their remaining four games while hoping for a Leicester Riders slip-up, to snatch the chip.

But despite their fine recent record against Rocks, Eagles will face a tough task, against a side that have won five of their last seven games.

Rocks suffered a damaging defeat against top-four rivals Sheffield Sharks last time out, so will be motivated to produce a response too.

* Eagles have won the last 15 meetings between these teams
* Rocks’ Kieron Achara, and Charles Smith and Rahmon Fletcher from Eagles, were all selected as starters in the latest BBL All-Star Five
* Smith needs 14 more points to reach 7,000 in the BBL Championship

Eagles guard/forward Charles Smith: “It was very important to pick up two wins [last weekend]. Both Bristol and Manchester are good teams and I think we did a great job with matching their energy. Our focus this weekend will be to play better then we did last week.

“Glasgow have been playing very well and have picked up big wins. They play as a team and everyone knows their roles. Will [Hall] and Kieron [Achara] have both been playing great of late so we will have to match their energy and rebound. If we do that it will give us a great opportunity to win the game.”

Rocks coach Sterling Davis: “As before the Sheffield game, we want to continue to focus on one game at a time and will continue to do that.

“Where that leaves us at the end will happen but our focus is trying to finish off the season as healthy and strong as possible.

“We have to get our levels up to their standard if we want to walk out of there with a win.”

A rematch of last season’s BBL Play-Off Final could go some way to determining how both sides enter this term’s post-season.

Eagles can still retain their BBL Championship crown, if they finish strongly and Leicester Riders slip-up.

And, at the time of writing, Lions top-eight spot is not confirmed.

Eagles host Glasgow Rocks on Friday ahead of this one, when Lions will have faced Worcester Wolves, after a midweek trip to Leicester.

* Eagles have won the last eight meetings between these teams
* Scott Martin had 18 points and nine rebounds when these teams met last month
* Lions lead the BBL in offensive rebounds per-game with 12.54

Lions coach Nigel Lloyd: “We are trying to figure it out. We all know what the problems are, it’s just a case of getting them into game situations. We need to make sure we do it on game floor every night. We are aiming for that first and then we will see how the results come. Right now, we are playing our best basketball on the practice floor and we need to play it when it counts.

“They were the champions last year, they’ve won something already this year and they are fighting for the title as well. This is our first time playing them at home. I think we played them very well on the road, and we want to take that into this game.”

Eagles guard/forward Charles Smith: “The London game will be another tough one for us. We will need to get the long trip off us and make sure we are warmed up and ready to play from the start.