Video: It’s All In The Detail – Corey Johnson – Countdown To Game Day

Newcastle Eagles/News/BBL/Video: It’s All In The Detail – Corey Johnson – Countdown To Game Day 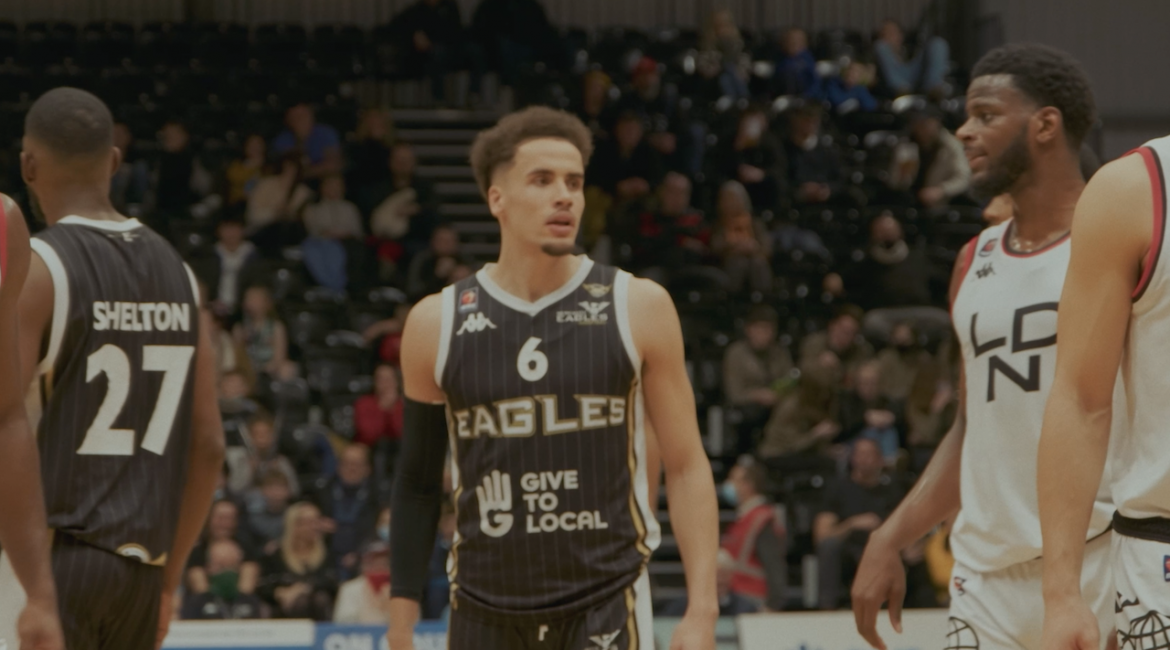 Ever wanted to know what our players do in the build-up to a game? Wonder no more as Corey Johnson takes you with him as our Eagles faced London Lions on Sky Sports.

The 25-year-old shows viewers all the little details that make the difference as he prepares before a big game.

“I’m pretty routine with what I eat, if you’re eating poorly all the time and you’re not doing the right things”, Johnson reveals.

“Then that’s naturally going to show on the court and it shows in your game too.

“I listen to my body so if I feel good, I won’t do as much but If I feel I have to work on a certain area before the game I do as much as I can to get things right.”

In the video Johnson, who made his move from Leicester to Tyneside last summer, talks through the importance of the bringing together all the right elements, from nutrition and mobility to mental preparation, to be at his optimum for tip-off.

“I have a mentor that got me involved in meditation and practicing breathing”, the shooting guard added.

“So, I always try to do that if I am ever nervous. I’ll do some box breathing just before the game to focus on the now and be invested in the moment.”

In the 2020-21 season Johnson, then with the Riders, never got to play in front of Eagles fans due to the behind-closed-doors COVID-19 restrictions in place at the time.

“You don’t really know how important the fan atmosphere is until you don’t have it”, said the Canadian.

“After playing a full season without fans and in empty stadiums, it’s nice to have the crowd back just to give you that energy and the atmosphere we’ve all missed.”