Turkeys Done Now Off To Fell Some Giants

Newcastle Eagles/News/Turkeys Done Now Off To Fell Some Giants 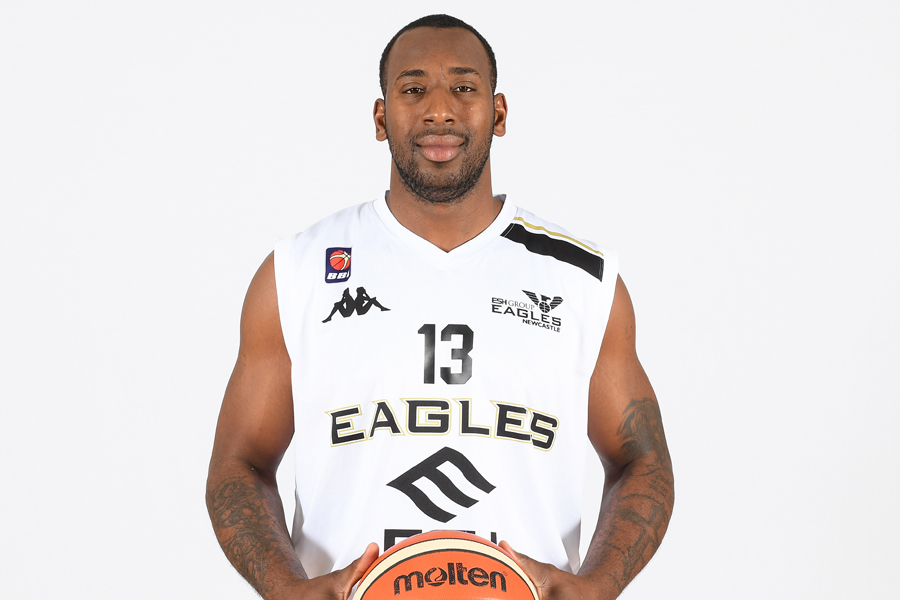 Watch: Live along with every BBL game this season at LiveBasketball.tv

Summary: The league leaders won 102-55 at Sport Central earlier in the season and have won all 14 meetings between the two since the Giants’ return in 2012. Manchester play twice in three days to end 2016.

Callum Jones, Manchester Giants guard – “They look like they are the team to beat again. Trying to control Fletcher will be key but they have lots of other guys who can be effective to so we have to be very focused defensively.

“Offensively we need lots of cuts and movement on the weak side as their defence is very good on the ball.”