Thomson Selected for GB Under 20’s 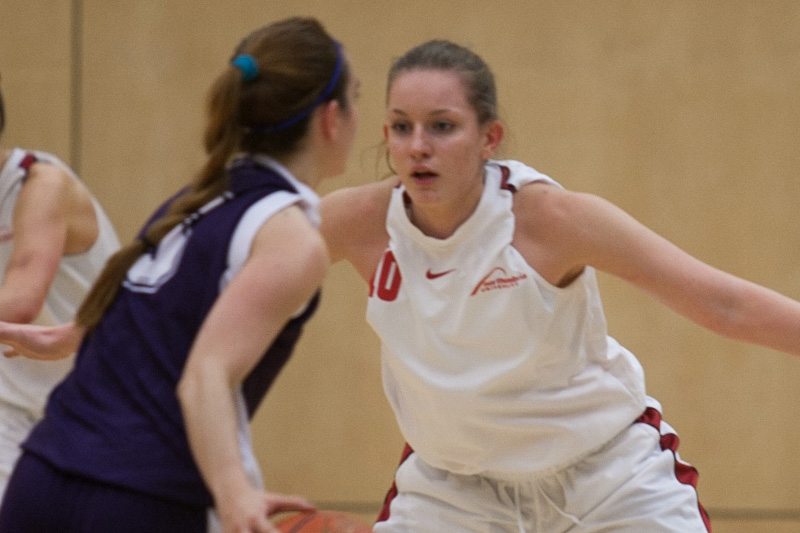 Team Northumbria Women’s Player Sarah Thomson has followed up her succesful trophy winning season with Northumbria by being selected to the Great Britain Under 20’s team.   During her inaugural season with Northumbria the Scottish born player helped Northumbria to a double winning campaign as the team lifted the National Cup and followed this up with British Universities and Colleges (BUCS) National Championship.   Thomson is no stranger to the European Competitions having represented Scotland at Under 18’s and Under 16’s.

The Under 20’s flew to Sofia, Bulgaria early this morning before their opening game on Thursday 3rd July when they will face Norway.  The team have 9 games in the campaign as they fight to return from their current Division B standing to Division A.