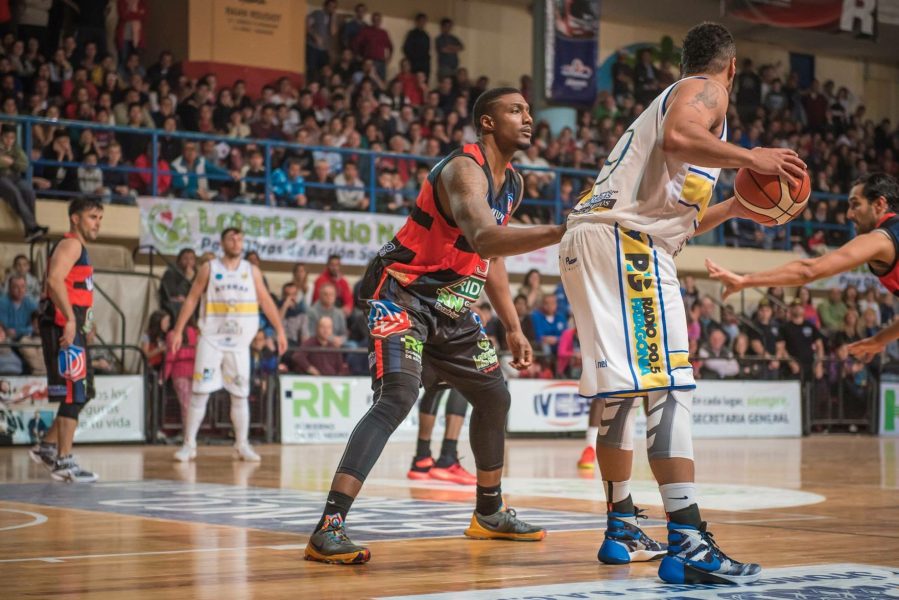 Esh Group Eagles Newcastle are starting to put together their roster for the 2017/18 British Basketball Season and it comes as no surprise that their second signing announced is both a newcomer to The Club and The BBL writes Jeff King.

Terry Martin is a 6’ 7” powerhouse forward who hails from Cincinnati, Ohio and was recommended to The Club by ex-Eagles legend TJ Walker. The Eagles back-room staff followed up on Walker’s suggestion and now the forward will bring his power to Newcastle.

His full title is Terry Demetrius Martin Jr. and he comes with an intriguing basketball background. He actually spent six years in NCAA Division 1 basketball starting out at Texas Tech University before moving on to Louisiana State and then four years at Wofford before graduating in 2011.

So, one Martin out but another joins in his place and this one can’t wait to get started.

“I’m really excited to have an opportunity to play for the Newcastle Eagles this season.”

“I’ve heard nothing but great things from one of the former Eagles, TJ Walker. He kept reminding me about the championship mindset that the club has, the great coaching staff and the loyal fans.”

“I can’t wait to add my athleticism and energy to this year’s team. To all the fans please come out and support us. This is sure to be an exciting season.”

Martin is described as a bundle of energy that plays with intensity and passion and never stops working. His attitude and athleticism means he is versatile enough to play either forward position. A force in the paint and can rebound and score down low.

He also has a midrange game and can also knock down perimeter jumpers, even from 3-point territory.

Head Coach Fab Flournoy had this to say about his exciting new recruit.

“Terry is a guy looking to make his way in Europe having played a number of successful years in South America. He is a powerful athletic forward with good range and we are expecting him to hit the ground running here.”

The Eagles are very happy to have Terry on board for this campaign as they look to add more quality players to their roster.