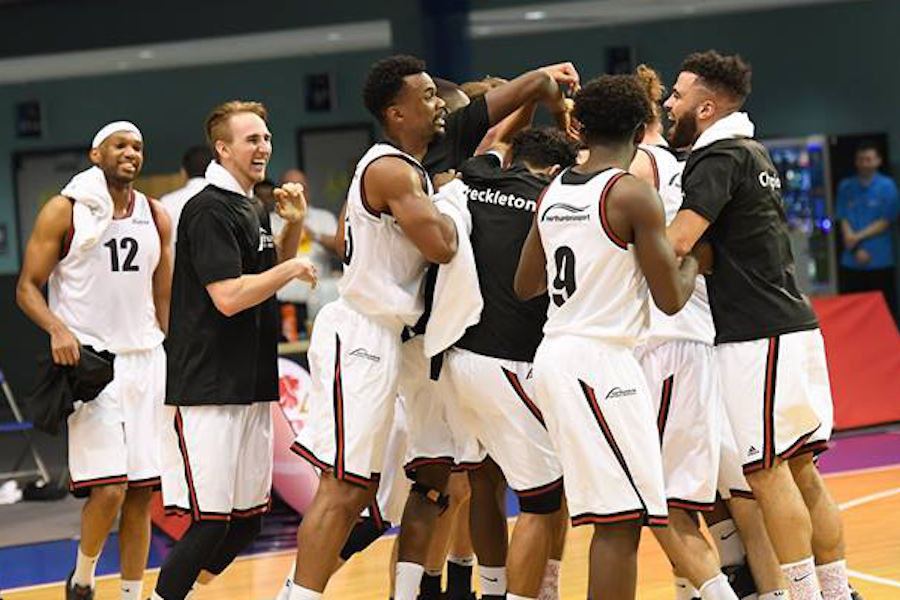 Congratulations to our Team Northumbria Men and Coach Marc Steutel on winning the National Basketball League Division 1 over the weekend.

The TN Men took a 64-76 road win against Reading Rockets and followed it up with a 62-81 victory at Westminster Warriors to secure the NBL title.

This is the second piece of silverware for Northumbria this season after they lifted the National Cup in January and now Steutel’s team are set to start their NBL Play-Off campaign as the top seed going for the treble.

You can read full reports on their games in this week’s Eagles programme.