Reasons To Celebrate For England

Newcastle Eagles/News/Reasons To Celebrate For England 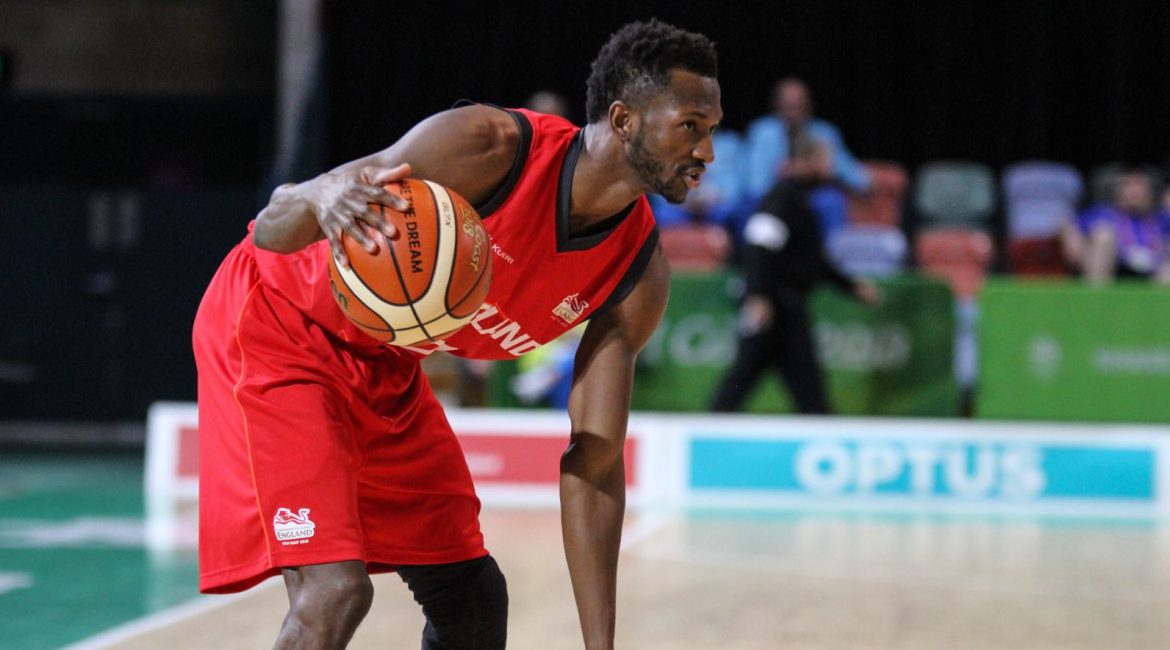 UPDATED: England will play Canada on Tuesday 10th April at 8:30am (UK time)

Team England advanced to the quarter-finals of the 2018 Gold Coast Commonwealth Games after a 27-point win over Cameroon in the early hours of Sunday morning UK time, finishing 81-54 at the Townsville Entertainment and Convention Centre.

The hopes of Basketball England and all our Eagles fans following Drew Lasker out in Australia really were on the line as England needed the win with one of the two teams going home if the result didn’t go their way.

You can read a full report from the game on the Basketball England website and watch the game in full on catch-up from the BBC Sport website.

While the quarter-final opponents are yet to be set, Canada loom as the most likely candidate ahead of their Pool A fixture against New Zealand scheduled to tip-off at 9:30am this morning.

The day will also be etched into the memories of basketball fans across the country for another reason to celebrate.

Backed-up by our Drew Lasker and the rest of his England teammates, Jamell Anderson popped the question to Team England women’s Georgia Jones – she said “yes!’

Anderson is a familiar face to BBL fans after many seasons with the Leicester Riders and his last one with Cheshire Phoenix before heading out to play in Spain’s LEB Silver this season and similarly Jones is well known to fans of women’s basketball in the UK as a member of Team GB and currently playing for the Manchester Mystics in the WBBL.

The England women’s team beat Mozambique before the men’s game which Georgia watched courtside before the post-game surprise. Jones returns to the court on Monday when the women’s team take on Australia in their final pool game.

Those Super Sunday feels when @Jamell_A gets down on one knee & proposes to @gljones4 & she’s says yes! 💍

Congratulations Jamal and Georgia from everyone at the Eagles, now let’s get some shiny medals to go with that ring!

The men’s team now head further north in Queensland with the Great Barrier Reef on the doorstep of their next competition venue as the quarter finals take place on Tuesday morning UK time at the Cairns Convention Centre.

England’s quarter-final is set to be against Canada and tip-off will be at 8:30am on Tuesday morning (UK time) with coverage live on the BBC Sport website.