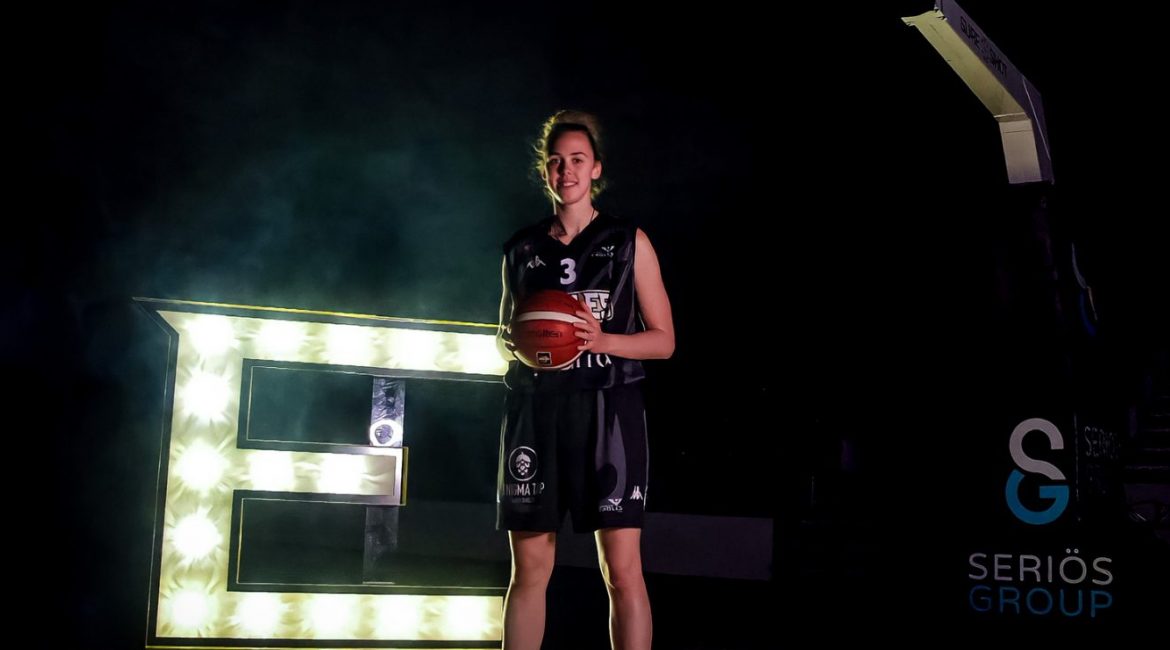 Newcastle Eagles take a trip into the unknown tonight as they tackle Scotland’s rebooted franchise in a hotly anticipated WBBL season-opener.

And Newcastle’s Chloe Gaynor — who is back from injury and on limited minutes — expects an intense atmosphere north of the border.

“The Gladiators is a tough place to go on opening night and we know they’ll be aiming to set the bar high,” said the Eagles’ returning centre.

“We’ve seen the buzz around the new owners, the new name and the new venue and we’re expecting an intense night.

BBL and WBBL Fixture Changes Ahead of Season Start
July 31, 2022

“We’ll just have to match that intensity.

“The Gladiators have been able to attract some high calibre players and they’ve clearly got big plans for the future.

“I’m sure the returning players will bring the same level of tenacity that we saw towards the end of last season.

“Add in the experience and basketball IQ of their new recruits and I can see them improving on last term.

“Chantelle has the leadership qualities and knowledge of the game that can be invaluable to a team in transition.

“It’s great to have players of her calibre and quality playing in the WBBL and we’re relishing the opportunity to go against the Gladiators.”

But the fan favourite has been cleared to play some part in tonight’s big tip off as she edges towards a full recovery.

And that’s music to the ears of head coach Noelia Cacheiro as she plots a way past the Gladiators without key import Courtney Clasen.

“I’ve been told I can manage Chloe’s minutes but we’re still waiting to find out the full extent of Courtney’s injury,” explained the Spanish playcaller.

“It’s a waiting game as is our attempt to strengthen the squad.

“But everyone’s excited to get the new season underway and in hindsight Leicester was a really good game for this group.

“We got a lot out of it and we’ve built on the lessons learnt during practice this week.

“We’re still short on numbers and we’re still working out what our identity will be this season.

“But things will become much clearer during the next fortnight and I’m excited about having a whole season with this squad.”

Cacheiro first appeared in the WBBL as a player for Team Northumbria in 2008 and has seen the league go from strength to strength during the last 14 years.

“These days players from all over the world know about the WBBL and it has a great reputation,” she added.

“It’s growing on and off the court and is nothing like the league I joined.

“It has nothing to do with that era now. It’s so much more professional and it’s the home to so many more elite level players.

“There’s more investment and there are more opportunities to develop women’s basketball at the top level.”

Tonight’s clash tips off at 7pm with a full programme of WBBL fixtures taking place across the weekend.

Fans will be able to watch live on the WBBL YouTube channel.