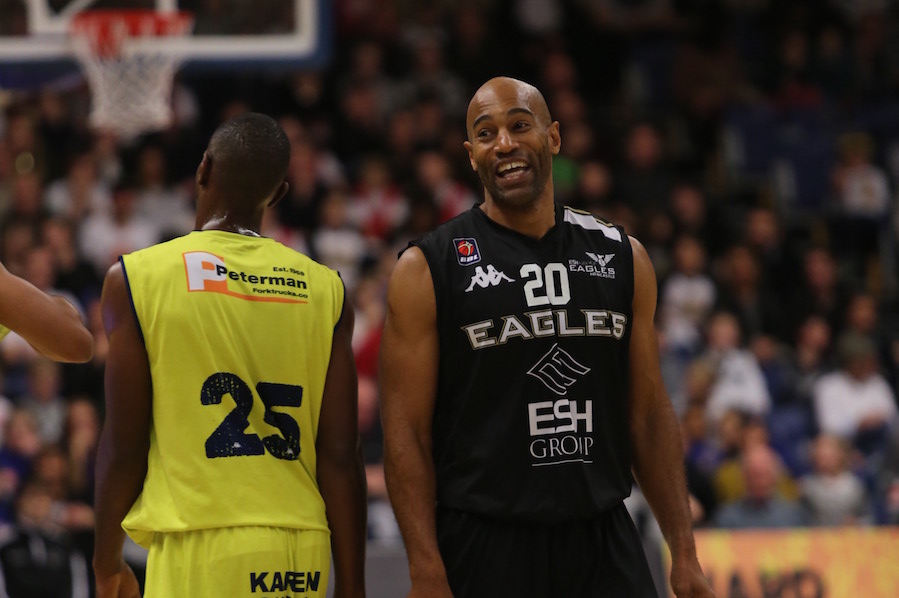 Summary: Second meets fourth as the Sheffield-Newcastle rivalry is renewed on Friday night. The Sharks split a weekend double-header last week with the Eagles also losing to Cheshire to lose ground in the title race.

Stat Attack: Newcastle have won the last 12 meetings with Sheffield’s last win over Fab Flournoy’s side coming in February, 2014.