Nicolette called up for GB

Newcastle Eagles/News/Nicolette called up for GB 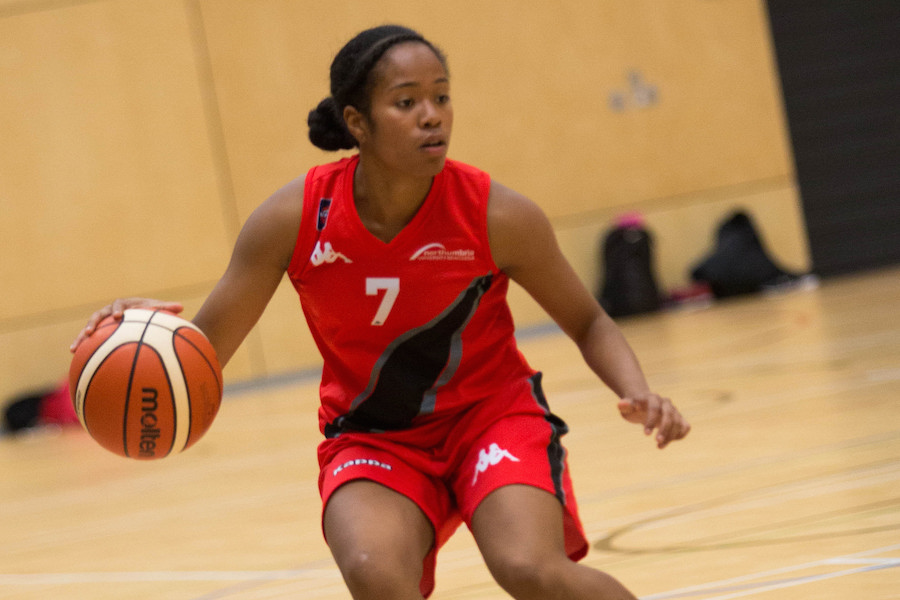 Our Team Northumbia WBBL team player Nicolette Fong Lyew Quee has been announced as one of the newest members of the Great Britain squad for the upcoming EuroBasket Women Qualifiers.

Only victory in the forthcoming game in Lucca on November 19th will sustain GB’s chances of qualification with the group winners and six of the nine group runners-up sure of making it to next June’s Finals in the Czech Republic.

11 of the 12 on the GB Women roster are from the side who gained February’s impressive come-from-behind win over Montenegro in Manchester, but the group is also dominated by players who can be seen every week in the WBBL with eight out of the ten clubs represented.

Team Northumbria’s Nicolette Fong Lyew Quee has been added to the squad and joins them for a training camp on November 13th, prior to travelling to Italy for the tournament.

Congratulations Nicolette and all the best for the EuroBasket Women Qualifiers. from everyone at the Eagles.