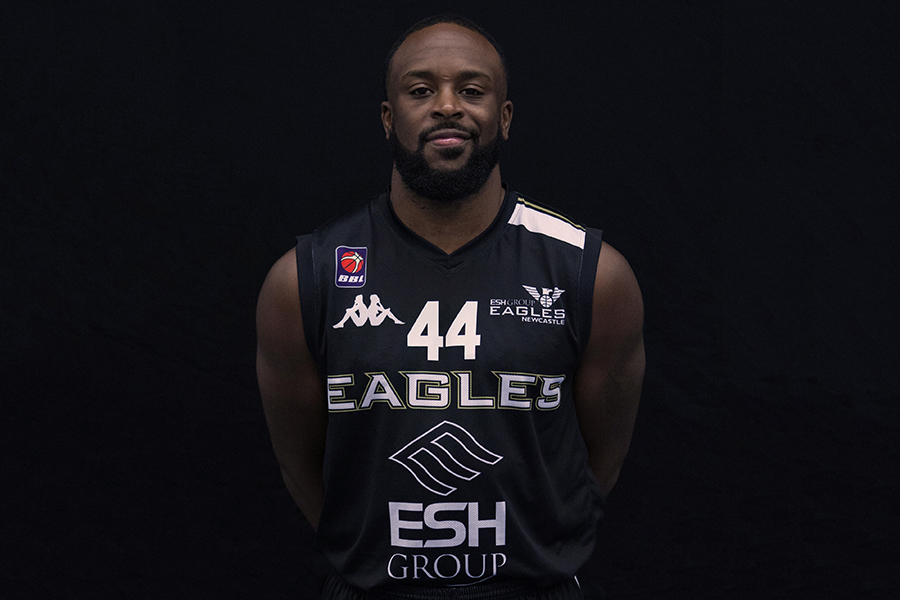 Esh Group Eagles Newcastle already resigned to facing a new BBL season without the hugely influential Scott Martin have also now been advised by Club and BBL MVP Rahmon Fletcher that he too will be showcasing his skills elsewhere next season, writes Jeff King.

Fletcher who has been The BBL’s Most Valuable Player for two seasons in a row and a tremendous on-court leader for The Eagles has signed for top Slovakian side KB Kosice who finished top of the regular season standings before going out in the semi-finals of the play-offs.

Eagles Managing Director Paul Blake was philosophical in his assessment of the situation.

“Fletch, like Scott, was a tremendous servant for us whilst he was here and undoubtedly one of the best players we’ve had and one of the best The BBL has seen. We were hoping to bring him back but sadly it was not to be.”

“However, he goes with our blessing and thanks for the excellent job he did here in Newcastle and we wish him well in the future and hope to see him back in Newcastle at some stage.”

With arguably their top two players from the last few seasons gone it means a huge re-building process for The Eagles for the coming season. A fact Blake acknowledges but is also optimistic about.

“In basketball, you have to accept these things and I know Fab and his coaching staff were planning for all eventualities and whatever circumstances occurred. We’ve been very busy in the background and we hope to have some exciting news for our fans and the basketball community very soon.”

“One thing I can say is that that the guys are going so they can play in European competitions which will further their careers. Playing in Europe is something we want to do and when we get our new venue moving, will be able to consider seriously.”

Until then The Eagles will continue to look to be a powerful force in British Basketball and look to put a team together for the 2017/18 season that can continue the amazing legacy they’ve built up over the last decade or so.