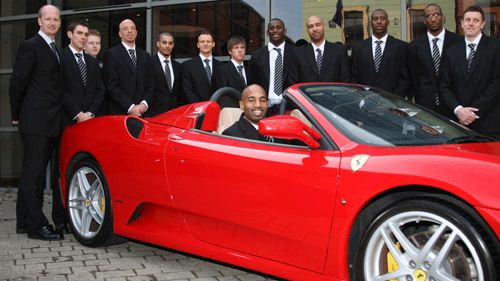 The dinner, in aid of the Eagles Community Foundation, was a resounding success with over 350 in attendance and a guest speech by North East sporting legend Steve Cram MBE. All proceeds will go to towards the continued development of the sport of basketball in the North East community.