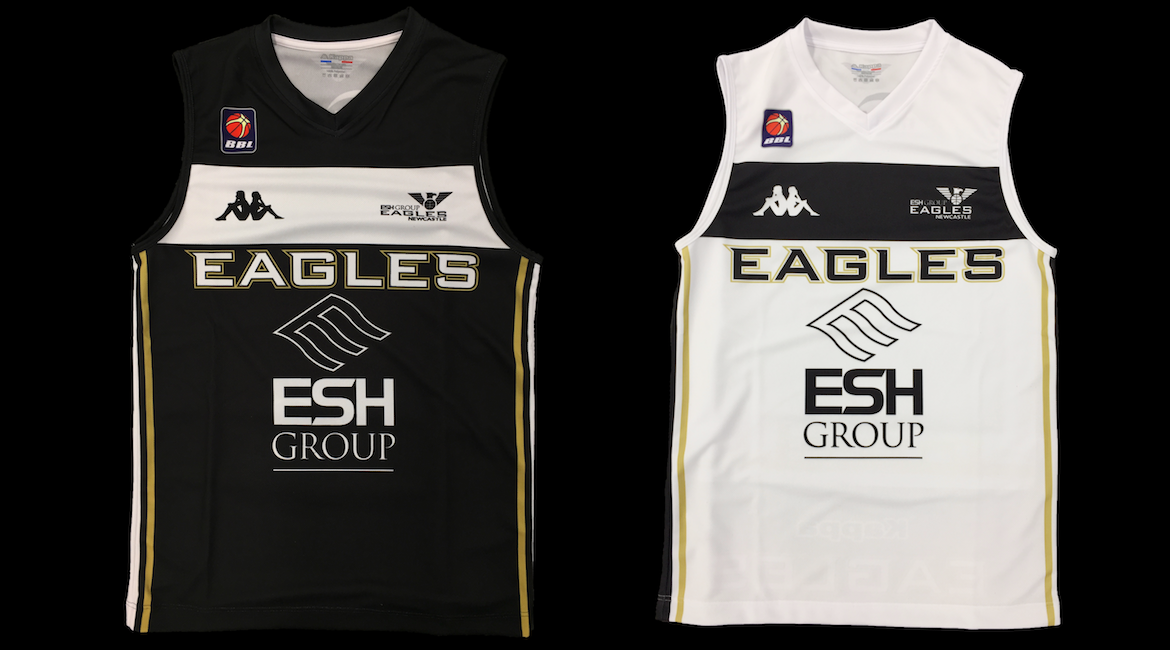 The sportswear company signed an initial contract during 2016, but has acted quickly to re-negotiate a new deal for the period 2018-2021.

Dave Bandell the Team Sport Manager of Kappa said: “Kappa have acted quickly to extend and increase our offering to the BBL/WBBL.

“The partnership has been extremely successful in positioning Kappa at the forefront of British Basketball due in the most part to the increasing exposure the game is getting in the UK.

“We thank the clubs and the BBL for all their help in this and hope the next three years can be as successful as the previous two.”

Meanwhile BBL/WBBL Commercial Director, Bob Hope added: “The re-negotiation by Kappa of its exclusive apparel partnership deal, taking it to 2021, is hugely positive news for both leagues.

“It clearly demonstrates the growing interest in British Basketball.

“We all feel that the BBL and WBBL is going places and Kappa has been astute enough to recognise this.”

Our Eagles Kappa apparel, kit and more is all available to buy online right now from our club shop.