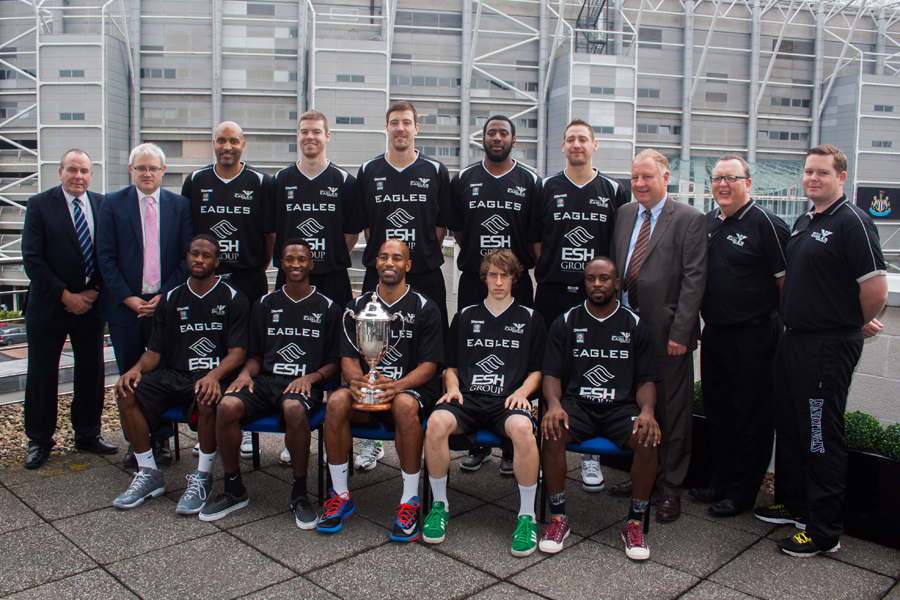 Coach Paul James believes his Worcester Wolves are even stronger scorers than last season – but that theory will be put to the test when they travel to Newcastle Eagles in Friday’s season opener.

These teams met in the final game of last term as Wolves won the BBL Play-Offs at Wembley Arena, their second title of a historic season.

And despite losing leading lights Zaire Taylor and Will Creekmore over the summer, James feels his team are in even better shape than last year.

James said: “I believe we are deeper and have more scoring options in every area than last season’s team.

“For me, I recruit players that I believe can, and will, fit within what has been a successful system not only last season with the Wolves, but has been successful with other teams I have coached in the BBL.

“Obviously the system is tweaked and evolves as you go along, but the basic philosophy and principles on the whole remain the same.”

The trip to Sport Central remains one of the toughest of any BBL season.

But James is looking forward to pitting his refreshed roster against last year’s BBL Championship winners.

“Newcastle are always well prepared and are well coached by Fab,” added James.

“I think it’s a great game to start the season off with, as the Eagles are the benchmark to judge where you are in the scheme of things.

“This is a new season and I don’t think that both teams met in the final game of last season is going to have any bearing on the game as both teams have players who were not part of that amazing day.

“One thing is for sure, and that is the BBL Championship will not be decided on Friday night.”

“Both teams will be pretty early into their development phase but it’s certainly one of the toughest, maybe even the toughest, assignments we could have pulled first up. Hopefully they will think the same.”