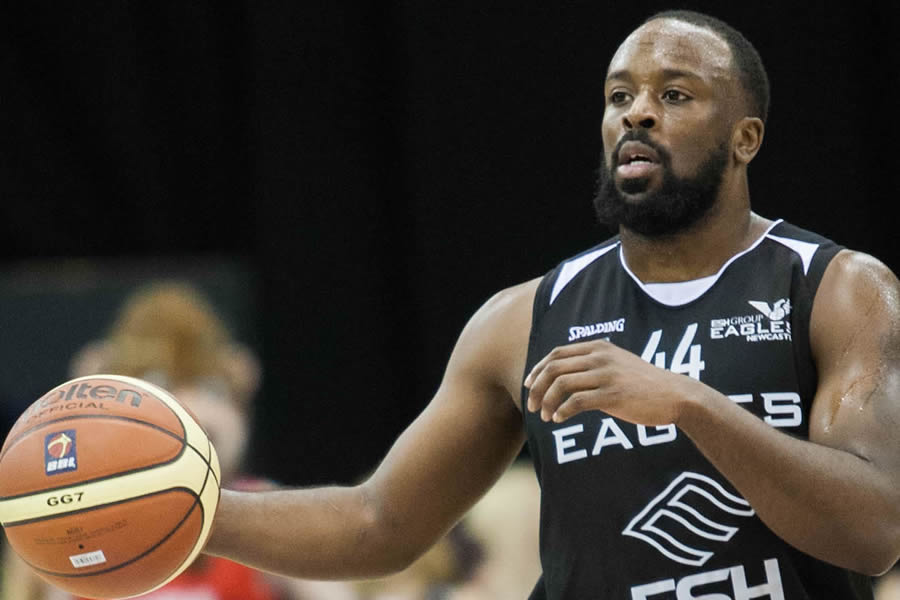 Esh Group Eagles confirmed their place in this month’s BBL Trophy Final after beating Worcester Wolves 94-88 in the second leg for an overall 167-154 aggregate victory.

The Eagles came out firing, despite the continued absences of starters Darius Defoe and Scott Martin, and racked up 57 points in the first half to assert their control.

Rahmon Fletcher had 11 of his game-high 25 points in the opening quarter, and would go on to finish with nine assists, while Andy Thomson filled the stat-sheet with 24 points, 14 boards along with five assists of his own.

After racing out to a 28-18 at the end of the first, Newcastle were scoring at will with 13 points in the opening two minutes of the second to help build a commanding 45-27 lead on the night.

Worcester responded with an 8-0 run, and managed to cut the gap down to 10 points at the interval, but still had it all to do in the second half.

The visitors pulled away once more with a 15-3 burst to begin proceedings in the third as the overall lead reached 29 points. Again, Worcester rallied and a 15-2 run helped bring them to within single figures.

Newcastle scored nine straight points across quarters to all but secure the win, before the Wolves enjoyed a 19-6 spell to make it a five-point game late on.

Ben Eaves top scored with 15 points as the 2014 winners exit the competition.
Share