GB vs Germany EuroBasket Qualifier Coming To The ECA 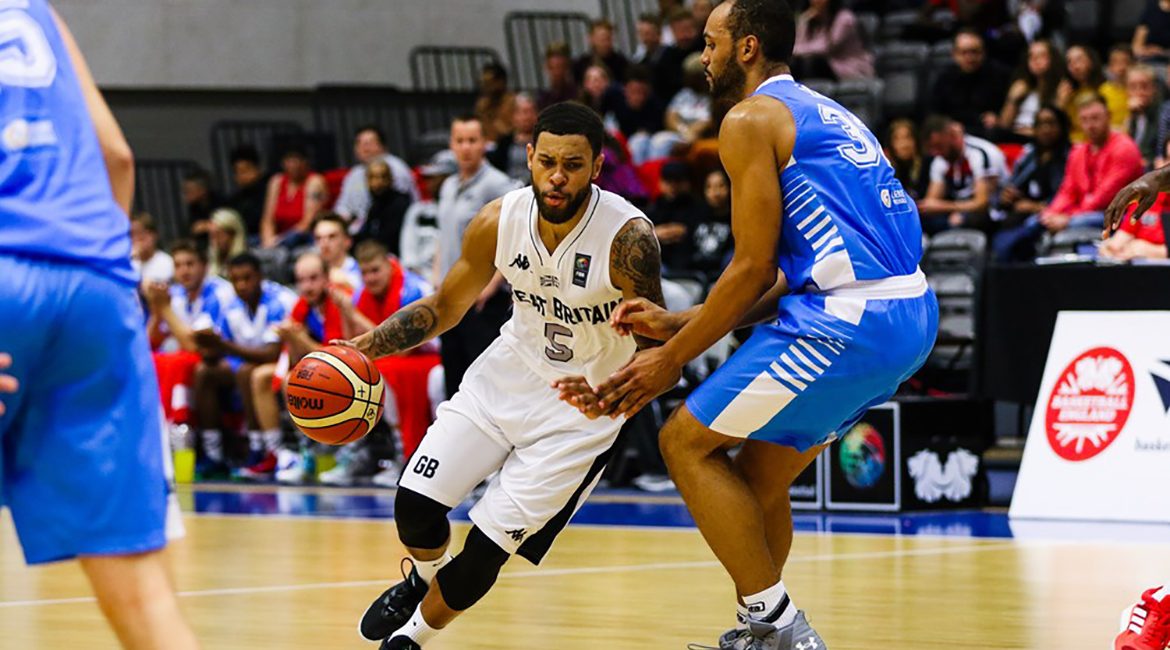 Great Britain’s men will take on Germany at our Eagles Community Arena next month.

Coach Nate Reinking’s team will host their opponents in a EuroBasket 2021 qualifier on Monday 24 February.

The game comes three days after GB’s trip to Podgorica to face Montenegro in the opening game of their Group G campaign.

It will take place at the impressive 2,800-seater base of the most successful franchise in British basketball history, which opened in January 2019.

British Basketball Federation chairman Maurice Watkins said: “We are delighted to be able to take such a high-profile game to Newcastle.

“The city knows all about great basketball and we know the Eagles fans and everyone in the North East will get behind the team in this fantastic new venue. We look forward to working with Newcastle Eagles to put on a great show.”

Paul Blake, Managing Director, Newcastle Eagles, said: “We are delighted to be welcoming Great Britain’s men back to the North East for the first time since 2010.

“We’re looking forward to an exciting clash against a German team ranked in the top 20 in the world.

“This will be the first time the Eagles Community Arena has hosted a senior international fixture and what better way to celebrate our first anniversary as a venue?

“The people of Newcastle and the North East are renowned for being passionate supporters of sport and they will get right behind Nate Reinking and his players.

“From the ECA’s perspective this is another golden opportunity to put the venue on the map as a world class home for top class sporting events.”

The fixture marks the first time a GB international has been played in the city in ten years when a team including Pops Mensah-Bonsu and Luol Deng beat Macedonia 104-96 at Northumbria University.

GB are looking forward to starting 2020 with more success following a positive 2019.

For the first time in the 72-year history of the GB Men’s team, they ended the calendar year unbeaten with a perfect 6-0 record.

Great Britain’s aim is to qualify from Group G which also includes EuroBasket 2021 host nation Germany, alongside France and Montenegro. The top three teams from each group will make it to the Finals. However, if Germany – who qualify automatically – finish outside the top three, only the top two teams from Group G would go through.

Tickets for this game are on sale now via the Newcastle Eagles Box Office.

BOOK NOW FOR GB VS GERMANY

GB vs Latvia in Newcastle This August On Sale Now
July 3, 2022