FAB COACH OF THE MONTH

Newcastle Eagles/News/FAB COACH OF THE MONTH 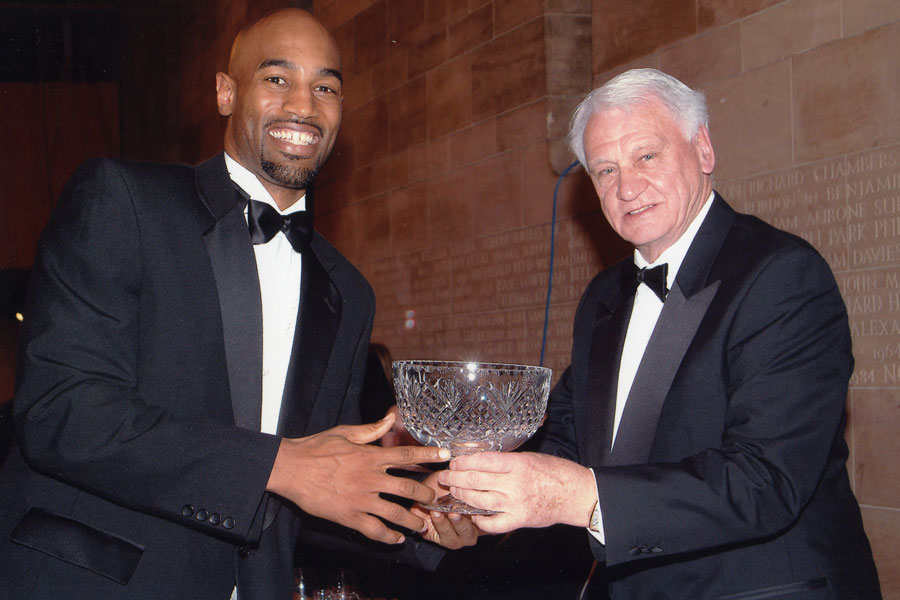 Fab Flournoy has been rewarded for another highly productive period with Esh Group Eagles Newcastle by being crowned the Molten BBL Coach of the Month for January.

Having landed the accolade for November, Flournoy is a winner again after leading his side to a success in the BBL Cup Final in what proved to be the biggest victory of his five wins across six games during January.

Dealing with the pressure of having lost a string of showpiece BBL Finals during the last couple of years, including their last two in the Cup, Flournoy masterminded his team’s 84-71 triumph against Glasgow Rocks in the big game at the Barclaycard Arena in Birmingham to scoop the first silverware of the season.

Charles Smith torched his former team with a typically swashbuckling effort, while Rahmon Fletcher was crowned MVP and drew comparisons to Eagles’ Hall of Famer and legendary playmaker, TJ Walker.

The only blip in January came 48 hours prior to the Final, when the Eagles came unstuck 99-91 at Worcester Wolves in what remains only their second league defeat of the campaign.

However, the loss didn’t stop them holding onto top spot in the BBL Championship as they continued the impressive defence of their title by racking up three massive wins from three games during their other outings in the league.

There was to be no shock at struggling Surrey United as Flournoy and his team cruised to a 97-76 win at the start of the month.

They also ended it in a similar vein by powering past the Rocks 96-67 at Sport Central and then completing a similar offensive barrage with a 123-101 success against Plymouth University Raiders to end January on a high note.

Meanwhile Flournoy also ensured his team eased into the next phase of the BBL Trophy with a comfortable 112-90 success at Reading Rockets.

Flournoy only just pipped Rob Paternostro to the award after the Leicester Riders’ head coach emerged from January with the only unbeaten record in the BBL .

Paternostro delivered an exceptional eight victories, while Worcester Wolves’ play-caller Paul James was also in contention after winning six of his seven match-ups during the month.