Eagles Past and Present To Play in Drew Testimonial 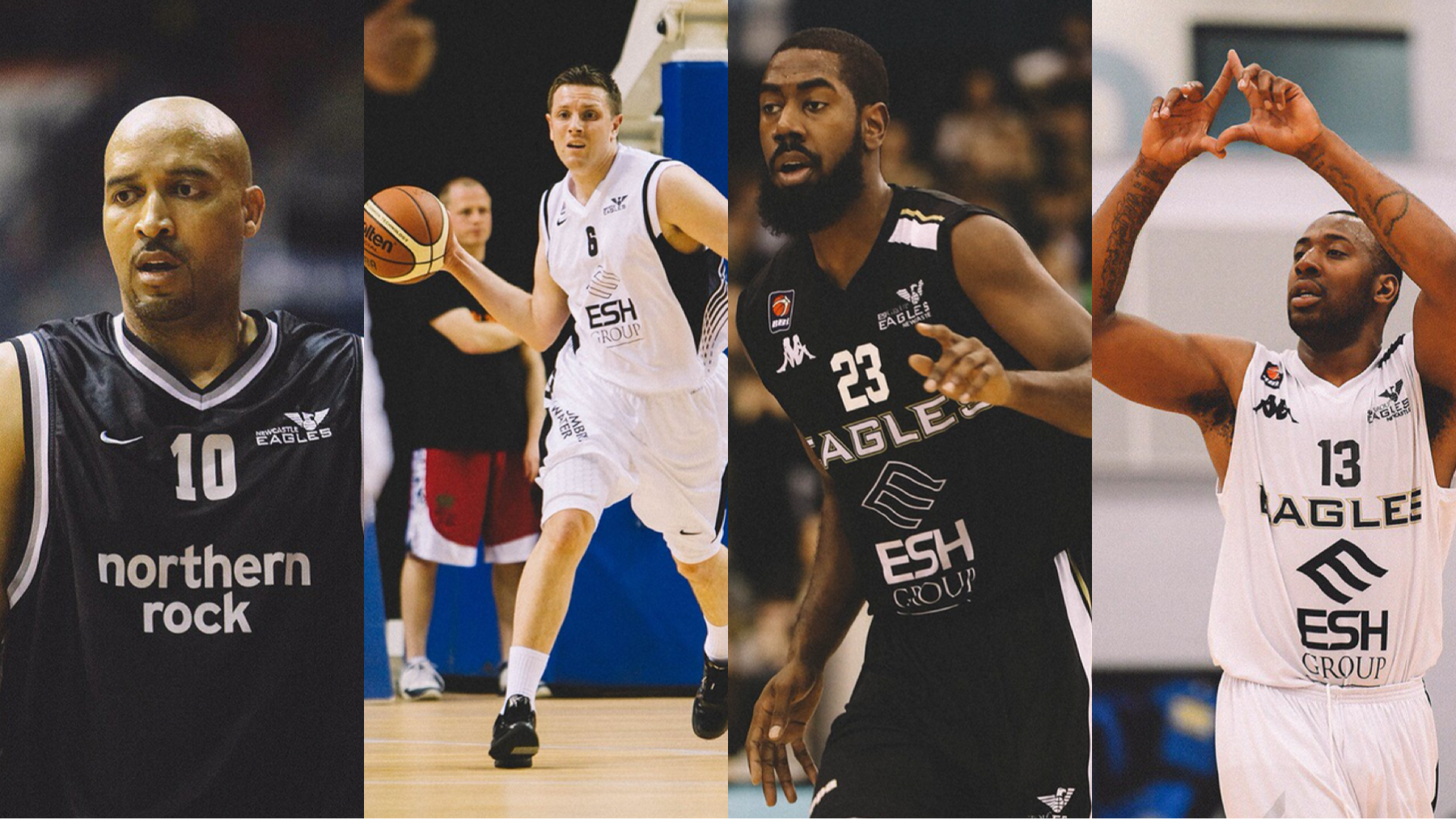 The BBL will host a testimonial event at Leicester Arena on July 22nd to celebrate the career of Drew Sullivan in the British Basketball league that culminated in 20 pieces of silverware, across 12 seasons registered in the league.

The Great Britain Olympic Captain, who totalled 100 caps in his international career, helped bring silverware to the Newcastle Eagles alongside Eagles legend Charles Smith, Darius Defoe, Orlan Jackman and Andrew Bridge, who will join him to celebrate his career alongside a star-studded line up.

Smith and Bridge will suit up one more time follow their retirements to play alongside Sullivan, Defoe, Jackman and a host of BBL starts and Great Britain talent on the night.

Bid To Play or Coach

Bid for your chance to play or coach with Drew or against him for the last time in the online auction on now.

You can grab tickets for the event on July 22nd at the Leicester Arena now from the Riders website at: www.leicesterriders.co.uk/drew