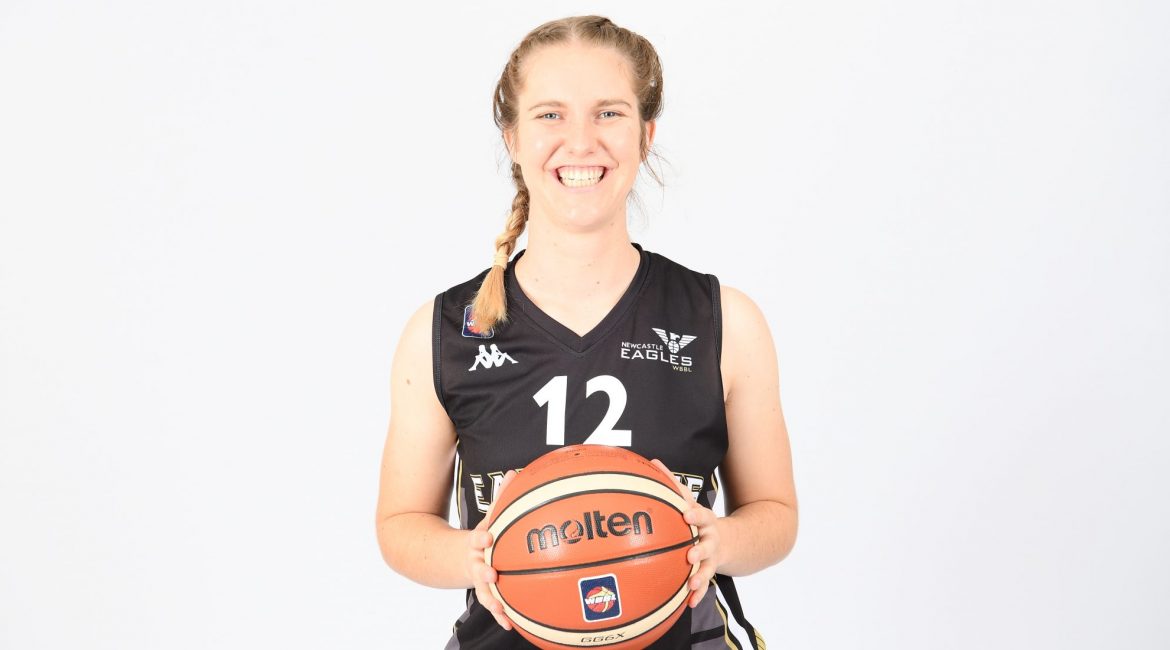 Week 9 of the WBBL landed one of our Eagles a place in the All-Star Five once again, straight off the back of winning the November Molten Player of the Month title.

Australian Georgia Ohrdorf hasn’t missed a beat of late and is now lighting it up in December. She was the difference-maker in getting the Eagles into the Cup Semi-Finals with a terrific 25 points sealing the deal in the clash with Mystics.

The match-ups for the 2020 WBBL Cup Semi-Finals are now known after the conclusion of the draw last night.

Broadcast live on Facebook and featuring league chair Jim Saker, our Eagles draw the Sevenoaks Suns on the road as we look to make the final of the competition for the first-time.

The other one-legged semi-final also taking place in early January 2020 will be played between the Sheffield Hatters and our local rivals the Durham Palatinates who are also looking to book their spot for the prestigious British Basketball Cup Finals on Sunday 26 January at Arena Birmingham.