Eagles Back On Top Of BBL Table

Newcastle Eagles/News/Eagles Back On Top Of BBL Table 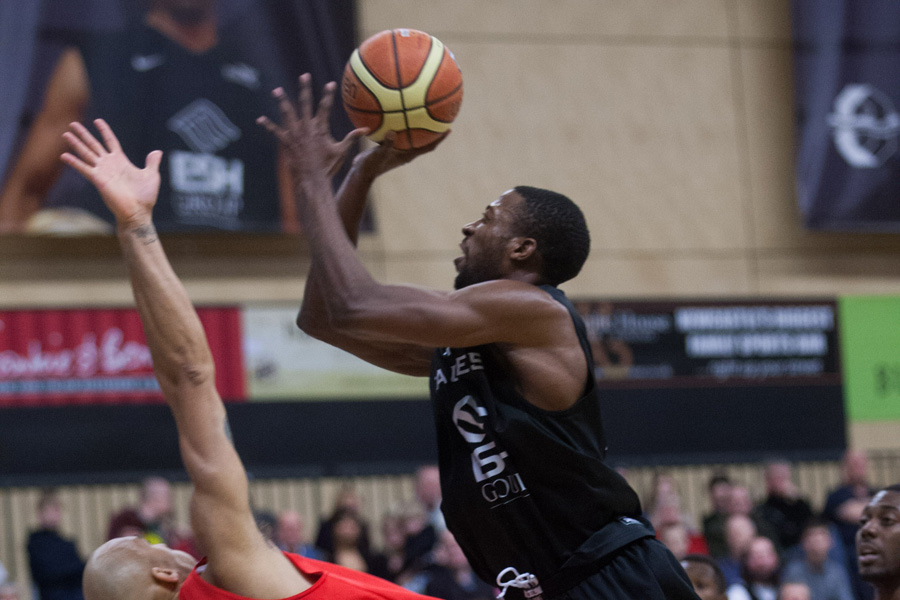 Leicester Riders fell even further behind from the BBL Championship leaders after being handed their second loss in a row, as Esh Group Eagles Newcastle celebrated a 97-96 victory after overtime and climbed to the first place in the standings for the time being.

The visitors from Leicester started the game really well and led 18-9 six minutes into the game after Jay Couisnard capped the 7-0 run with a shot from downtown. However, Riders saw their advantage disappear just as quickly as it was built, with Eagles punishing the guests for their careless turnovers in transition.

Despite trailing by nine points in the first quarter, Eagles turned it around and finished the half with a 46-37 edge after a strong performance in the second period.

The drama in Newcastle didn’t end there, with Riders making a third-quarter run to tie things up again. After a great first half, Eagles struggled defensively after the break and found themselves down 64-63 right before the start of the fourth period.

Having started the final frame with a 10-0 spurt, Eagles couldn’t hold on to the lead until the final buzzer, with Riders forcing overtime with six unanswered points in the last 50 seconds of the regulation.

The nail-biting spectacle continued into the extra period, with Darius Defoe giving the hosts the winning advantage with a pair of free-throws with 25 seconds left.