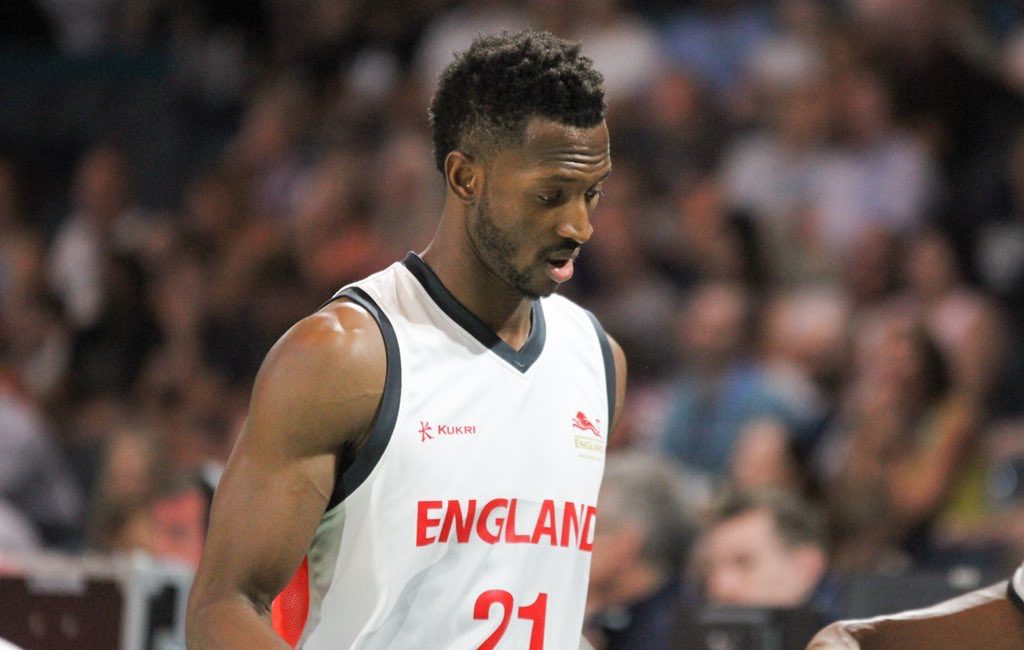 Team England has suffered a tough first-up loss to Scotland on the opening night of the 2018 Gold Coast Commonwealth Games in Townsville today when our neighbours from north of the border were able to make plays down the stretch as a 29-17 final quarter propelled them to a 78-65 victory.

Many Eagles fans tuned-in to watch the game, which tipped-off around 8:30am UK time, or watched it on catch-up via the BBC Sport website, to show their support for our Eagles guard Drew Lasker and the rest of the Basketball England team out in Australia. You can read a full report of the game on the Basketball England website.

In another 8:30am UK time tip-off game the men are next in action against India on Saturday morning with coverage once again on the BBC Sport app and website as well as on Twitter with Basketball England. The game may also be chosen for coverage by the BBC, either on their main channels or the red button service.

Best of luck again to Drew and all Team England for their next game from everyone at the Eagles and until then check out these photos from the Townsville Entertainment and Convention Centre today: