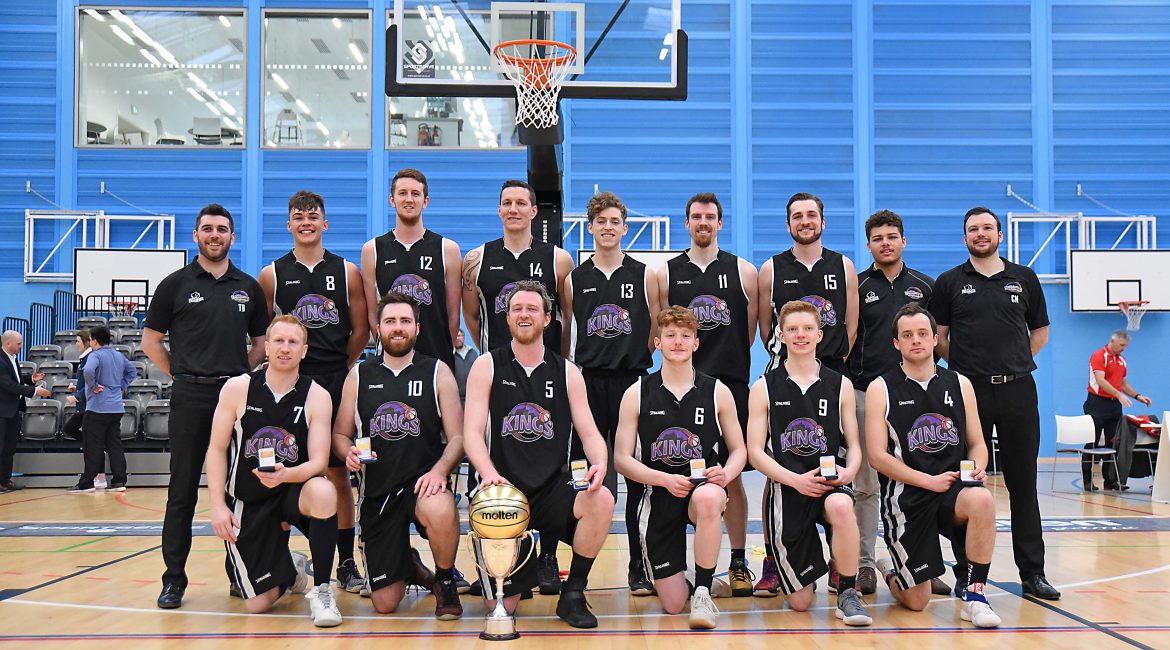 The City of Edinburgh Kings have been confirmed as our BBL Trophy opening round opposition next month after being given an unexpected opportunity to replace fellow Scottish side St Mirren who have had to withdraw from the competition.

“We were delighted to get the invite to take part in this year’s BBL Trophy,” confirmed Kings’ head coach Craig Nicol.

“In our previous outings at this level we have been drawn against Glasgow Rocks and have given them a tough match, so we are looking forward to testing ourselves against one of the very top teams in England.

“We play Newcastle’s youth teams in pre-season friendlies each year, so the organisation is well known to us.

“Our players all joined the club as youth players and worked their way up to the Senior team, so it will be a great opportunity for them to compete at this level.

“We are looking forward to a great day out in Newcastle,” added the play-caller.

The game will take place on Saturday 22 December with a 7:00pm tip-off and our Eagles MD, Paul Blake, is looking forward to welcoming the Kings to Tyneside.

He commented, “We are delighted to be able to face City of Edinburgh Kings in the BBL Trophy and it certainly brings together two cities and clubs with a longstanding basketball history.

“Fab and the guys will hopefully be able to send our fans away happy with a pre-Christmas present of a strong performance and progress into the next phase of the competition.”

Tickets for the game will go on sale soon.