Cacheiro Putting Her Pieces Into Place 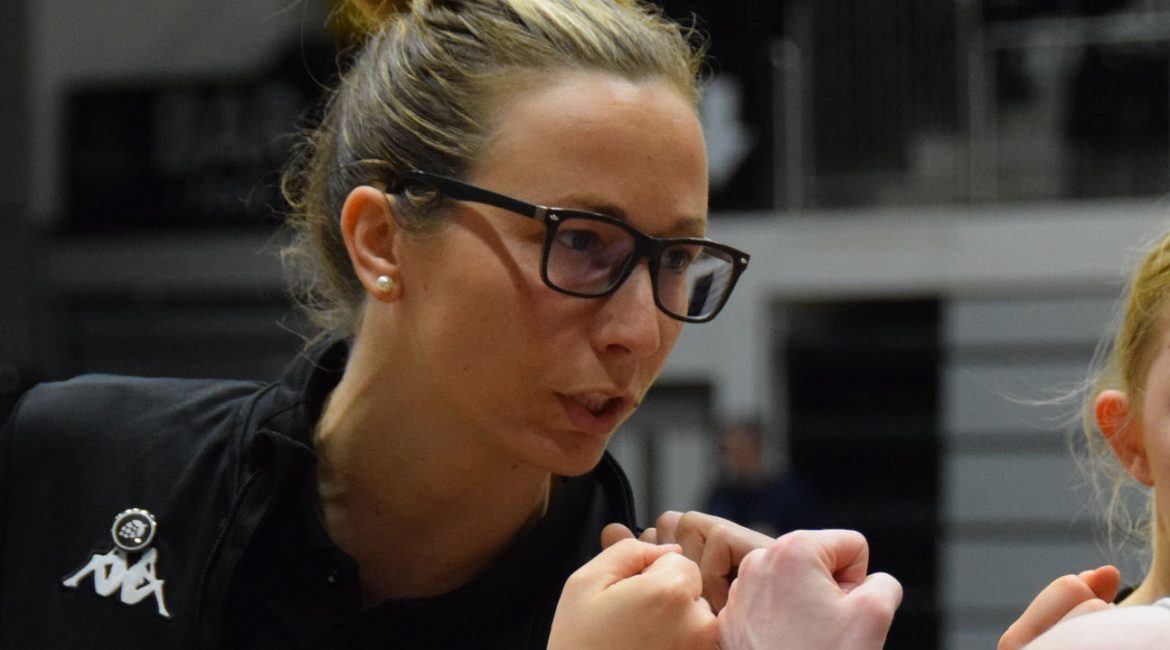 Noelia Cacheiro is still seeking the final pieces of her WBBL jigsaw as Newcastle Eagles prepare to step up their pre-season preparations this weekend.

But the Spaniard is confident the puzzle will be complete come the end of the month as she continues to work with a network of contacts worldwide.

And Cacheiro has revealed Newcastle are hot on the trail of two further US signings following another busy summer behind the scenes.

The Eagles welcome Leicester Riders to the Vertu Motors Arena this afternoon 4:45pm tip for an eye-catching friendly ahead of the men’s clash with Norrkoping Dolphins.

And Cacheiro said: “The hunt is on for a few more players.

“I’m really happy with who I’ve got right now and retaining the core of last season’s roster was key in terms of continuity and future recruitment.

“Since then we’ve been able to bring back Courtney Clasen and add Katie Nolan and Zoe Willis.

“But we’re still in the market for at least two more senior players and there’s been a lot of back and forth in the last few weeks.

“At the same time, I’ve opened to door to the young players in the region to make their case for a place on the bench.

“Everyone has had an equal opportunity to show me what they’ve got and some of those players will be with us for the remainder of the season.

“They have been told that there are still spots up for grabs and I’ve been really encouraged by what I’ve seen so far.”

Perennial challengers Leicester will prove tough opposition as Newcastle make the step up from practice gym to court tomorrow.

The Riders head to Tyneside off the back of a pre-season trip to Sweden and look set to include ex-Eagle Jessica Eadsforth-Yates in their matchday squad.

But Cacheiro can’t wait to see her new-look roster test Leicester after revealing the club’s summer recruits have already impressed.

“Zoe has settled in really well and it’s clear that she has a high basketball IQ and that she’s keen to learn,” added Newcastle’s playcaller.

“Katie’s looking good and now it’s about ensuring that all of my players know what I need from them this season.

“There was no time — and very few fit players — last season to implement most of what I want to do here.

“This time I have a full season and, although I know that the systems I run can take some time to master, I’m confident my players will buy into what I’m trying to achieve.

“I’m not in a rush to make that happen because, first and foremost, they have to get it right.

“Things might not look too pretty in the first week or two but it won’t take long before we’re all on the same page.”

Tickets for tomorrow night’s double-header of pre-season action with the 4:45pm WBBL tip-off followed by the BBL team at 7:30pm are available from the box office.