Advantage Eagles As They Tame The Wolves

Newcastle Eagles/News/Advantage Eagles As They Tame The Wolves 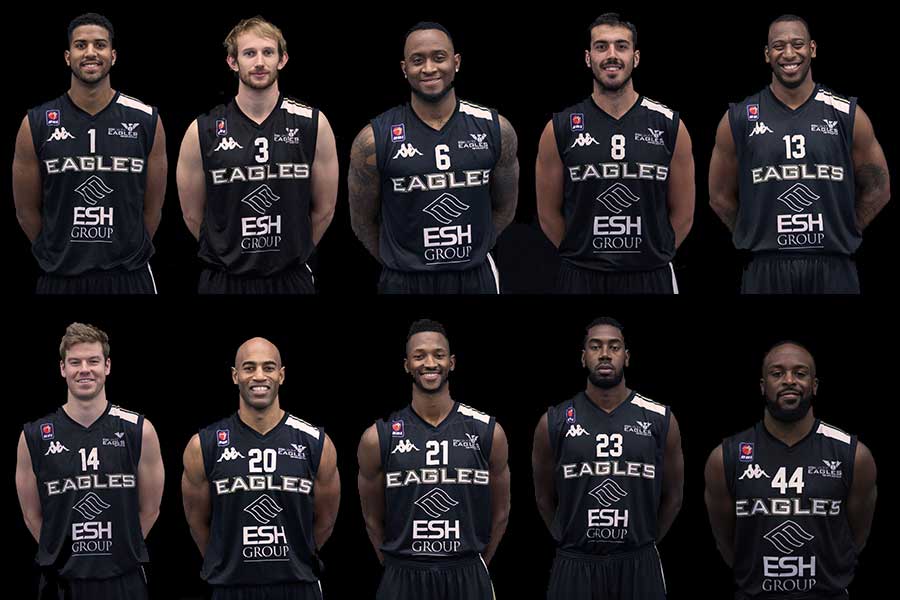 The locals at Sport Central were bouncing with elation on Wednesday night as Esh Group Eagles Newcastle made a sizeable leap towards The 02 after completing a 105-86 Play-Off Semi-Finals first leg success against Worcester Wolves.

A powerful second-half effort left the Wolves with a seriously major gap to plug in front of the BBC Sport cameras on Friday night in the second meeting after Darius Defoe and Rahmon Fletcher in particular put them to the sword.

The former poured in 26 points, while playmaker Fletcher completed a double-double of 19 points and 12 assists.

Both teams has started the contest at a brisk pace and found their early offensive rhythm, with Scott Martin catching fire early and helping to put the Eagles 23-18 ahead.

Trevor Setty then came alive for Wolves and by half-time had drained three triples from just four attempts to keep the visitors firmly in the hunt.

The biggest issue for Wolves early in the second-half was keeping Defoe shackled in the paint and he handed the Eagles a double-digit lead at 67-57.

While Wolves managed to cut the deficit, the Eagles raced away again with a powerful run to finish the contest with a flourish – mixing up their inside-outside scoring threat, with getting to the free-throw line regularly.

Maurice Walker posted an eye-catching 19 points and 13 rebounds in defeat, with Wolves at least knowing they have an impressive recent record against the Eagles on home soil.