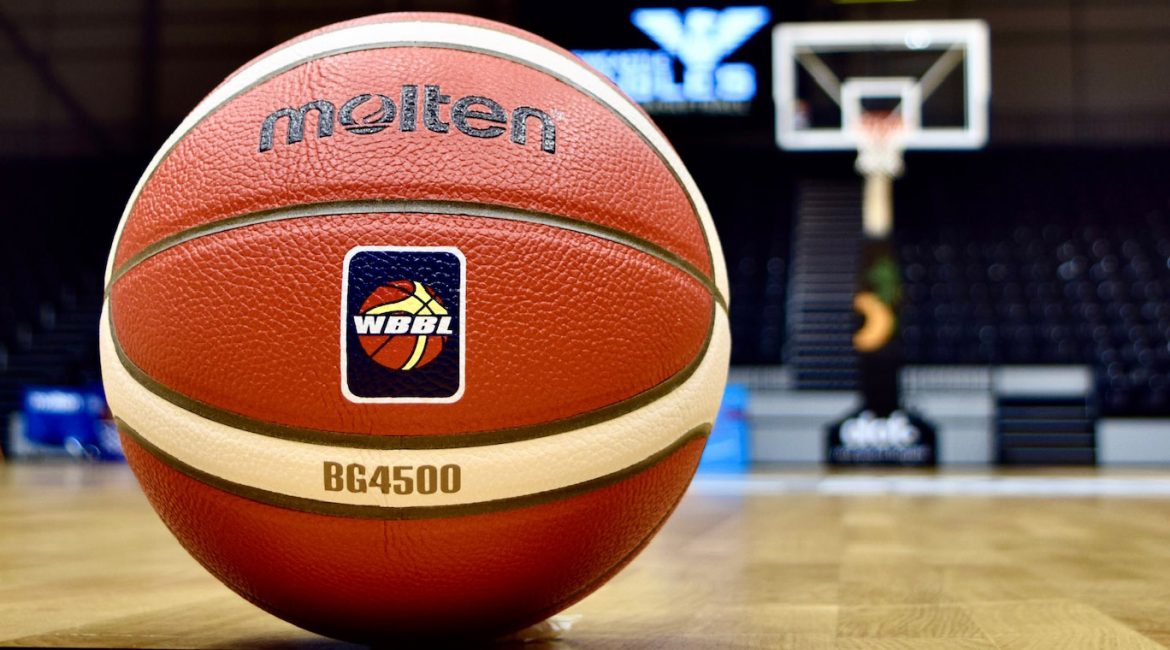 The countdown to another exhilarating season of the Women’s British Basketball League (WBBL) can begin as the fixtures for the new campaign have now been announced.

2022-23 season action will begin on Saturday 24 September with our Eagles on the road over the border to Caledonia.

Format changes across the WBBL Trophy, Cup and Play-Offs competitions have also been locked-in for the 10 teams across the three home nations.

In October the WBBL Cup starts with the First Round of the single leg knockout competition featuring all teams followed by the open draw Quarters and Semis.

Our Eagles will be looking for another successful run to the Cup Final and tip-off their journey at Essex Rebels on Saturday 15 October.

On the first weekend of January, Trophy First Round games will take place in a centralised venue with the final in late March. The official date and venue for the Final will be confirmed in due course.

Format changes to this year’s WBBL Play-Offs will see teams who knockout higher seeded opposition in the quarter-finals gain home advantage in the semi-finals, matches will be single-legged throughout.

The season will reach its conclusion with the end of season Play-Off Finals scheduled for Sunday 14 May 2023 at The O2, London.

All fixtures are subject to change so you can stay up to date with them by syncing the calendar to your device from our WBBL Fixtures and Results page.