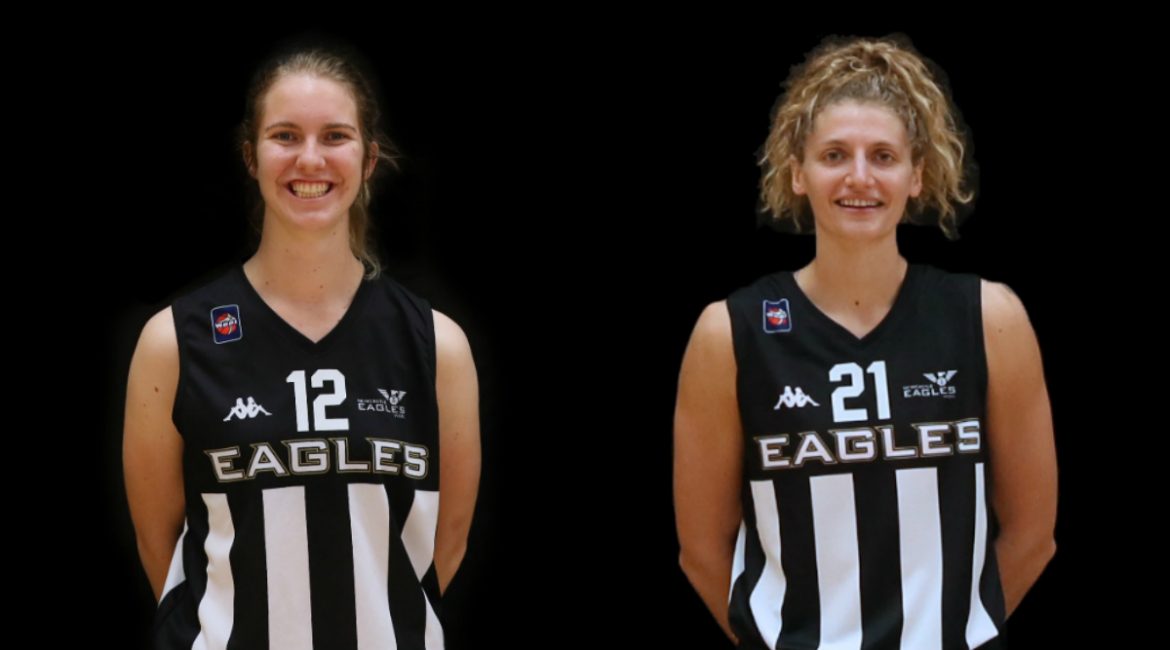 In the same week two of our BBL team made the league’s All-Star Five starters, two of our WBBL players fly into the revered roster after stand-out performances in their Cup game on Saturday.

Getting her first ever appearance in the All-Stars it’s Georgia Ohrdorf. She excelled against the BA London Lions with 15 points, 10 rebounds and 5 assists in only 16 and a half minutes of play off the bench.

Joining her teammate with a double-double and a well earned place in the five is Kara Bonenberger. The centre brings up her second appearance of the season thanks to her 16 points and 10 boards as she proved a handful for the visiting defence – drawing 9 fouls.

You can see the full roster of the WBBL’s All-Star Five for Week 4 on the website.