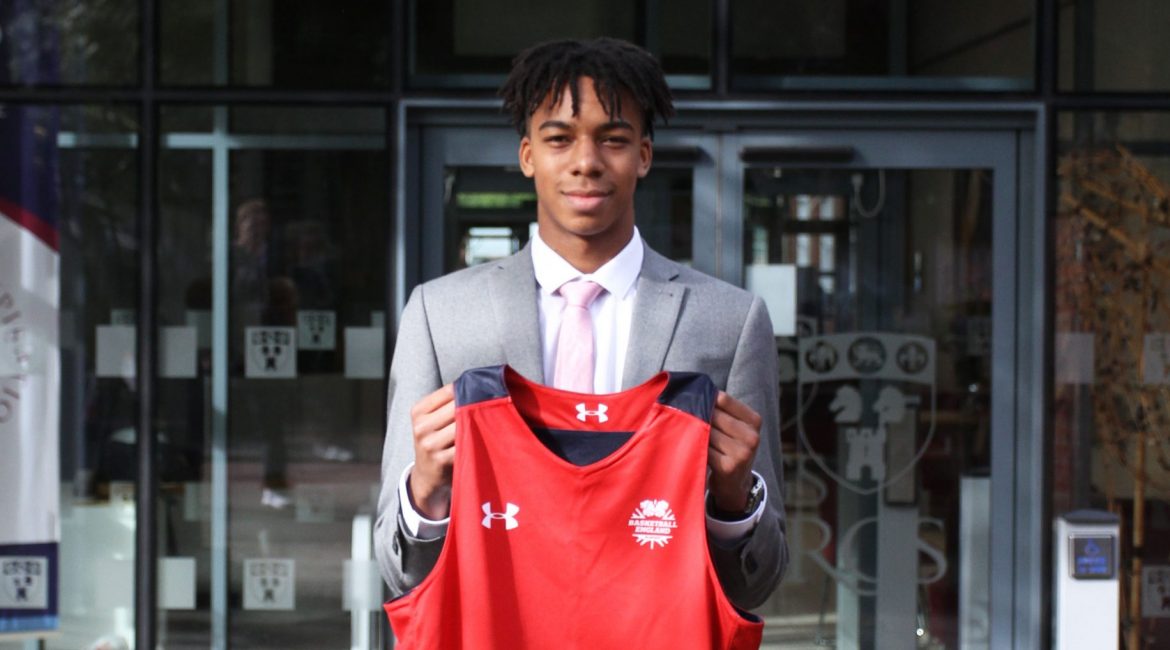 The UK-based global basketball website Hoopsfix have announced the line-up for their All-Star Classic 2018 which is set to feature our Newcastle Eagles Academy star Tosan Evbuomwan.

The Hoopsfix All-Star Classic event returns for its fourth year as a showcase of British basketball talent. Rosters are selected at two levels, ‘Underclassmen’ for Under-18s with some of the best up and coming junior talent in the country and the ‘Class of the Year’ featuring graduating senior players.

The event tips-off at 2pm on Saturday 2 June in Brixton and for the Underclassmen like Tosan it will shine a spotlight on players who have at least one more year of eligibility before heading to university.

The Royal Grammar School Lower Sixth student represented England in the national Under-18s team at Haris Memorial Tournament and has made people take notice with his accelerating development over the years with our Newcastle Eagles Academy, formerly known as the School of Excellence.

Evbuomwan will take to the court in ‘Team Black’ along with a number of fellow internationally experienced players.

Good luck to Tosan from everyone at the Eagles!