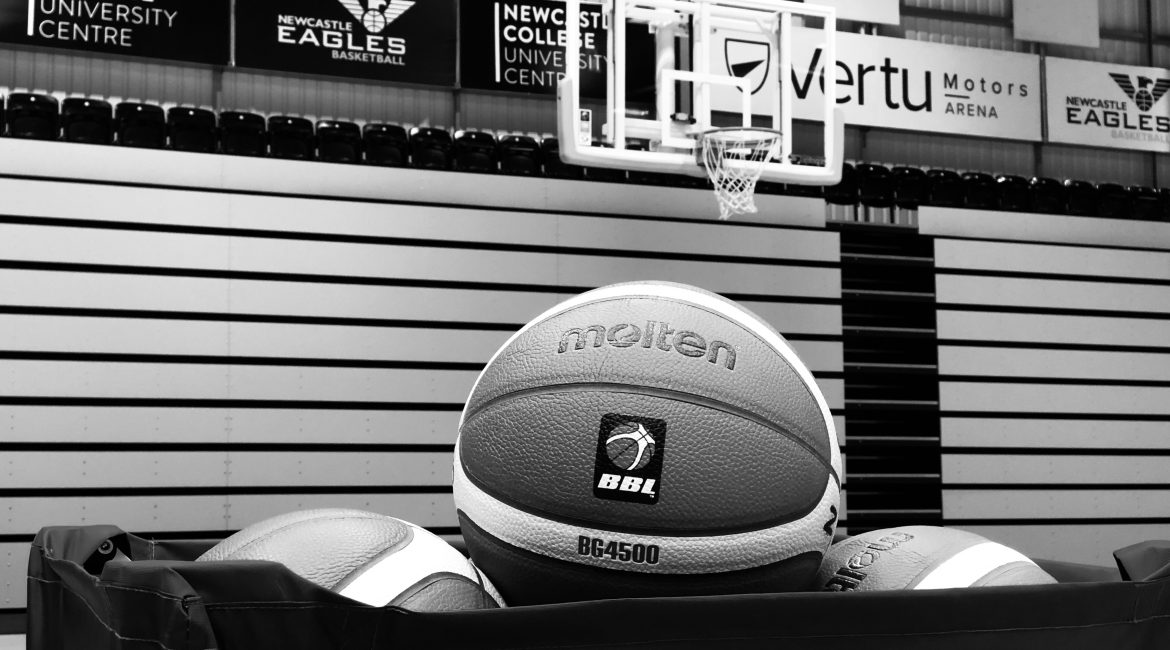 As a mark of respect following the passing of Her Royal Highness Queen Elizabeth II yesterday, tonight’s pre-season game against Surrey Scorchers will now take place behind closed doors.

Saturday’s tip-off at the Vertu Motors Arena, which is also against the Scorchers, will go ahead as planned with players, staff, officials and fans observing a minute’s silence to commemorate Her Majesty’s reign.

Tickets for the Friday night tip-off will be accepted on the door tomorrow with unreserved seating for all attending.

Any of tonight’s ticket holders who cannot attend on Saturday or who have already purchased tickets for both games will be contacted in due course and offered the option of either a refund to the opportunity to donate the value to our Eagles Community Foundation.

Tickets for our remaining pre-season games can be purchased on the box office.

The deepest condolences of everyone at the Eagles and our Vertu Motors Arena are with the Royal Family as this time of mourning.

🖤 The #BritishBasketball community is united in mourning at the passing of Her Royal Highness Queen Elizabeth II. Our deepest condolences are with the @RoyalFamily. https://t.co/apwctQBqdk