Moses is March’s Man of the Month 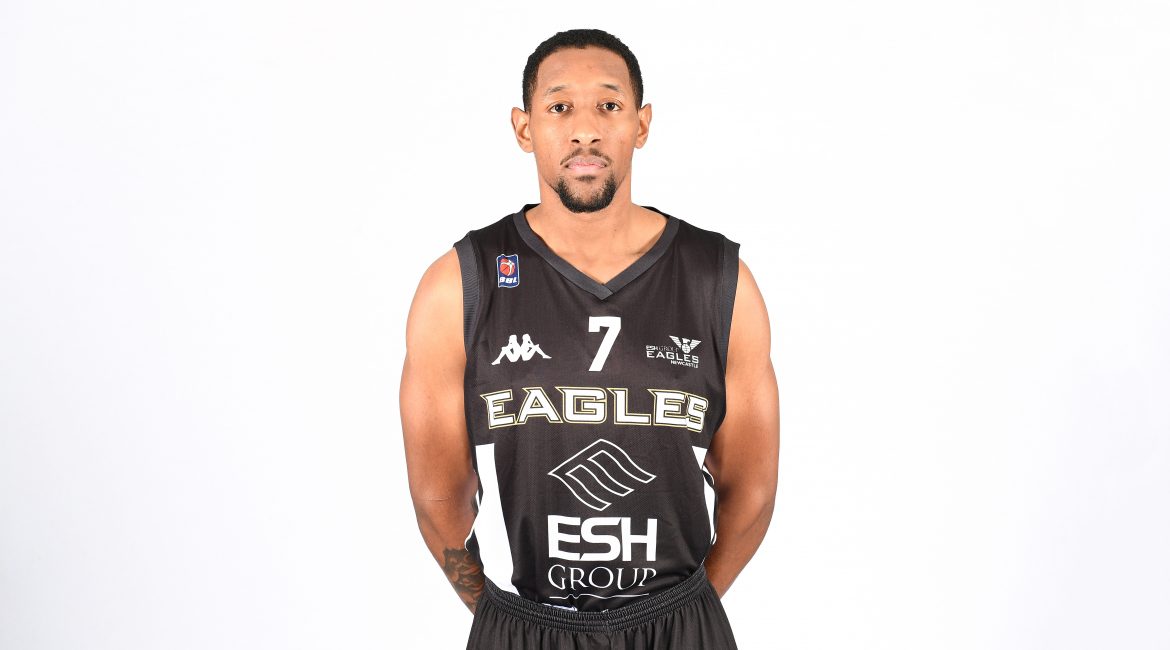 Our Eagles forward Victor Moses has been rewarded for fantastic performances in the last few games both home and away by being named the Molten BBL Player of the Month for March.

He led our Eagles to an impressive six wins in seven games across the last four weeks dropping a huge 22.7 points per game and 62% from the floor.

He is currently averaging nine rebounds per outing including a big double-double in last Saturday’s overtime win at London City Royals when he picked up 34 points and 12 rebounds.

Congratulations to Victor on a job well done.