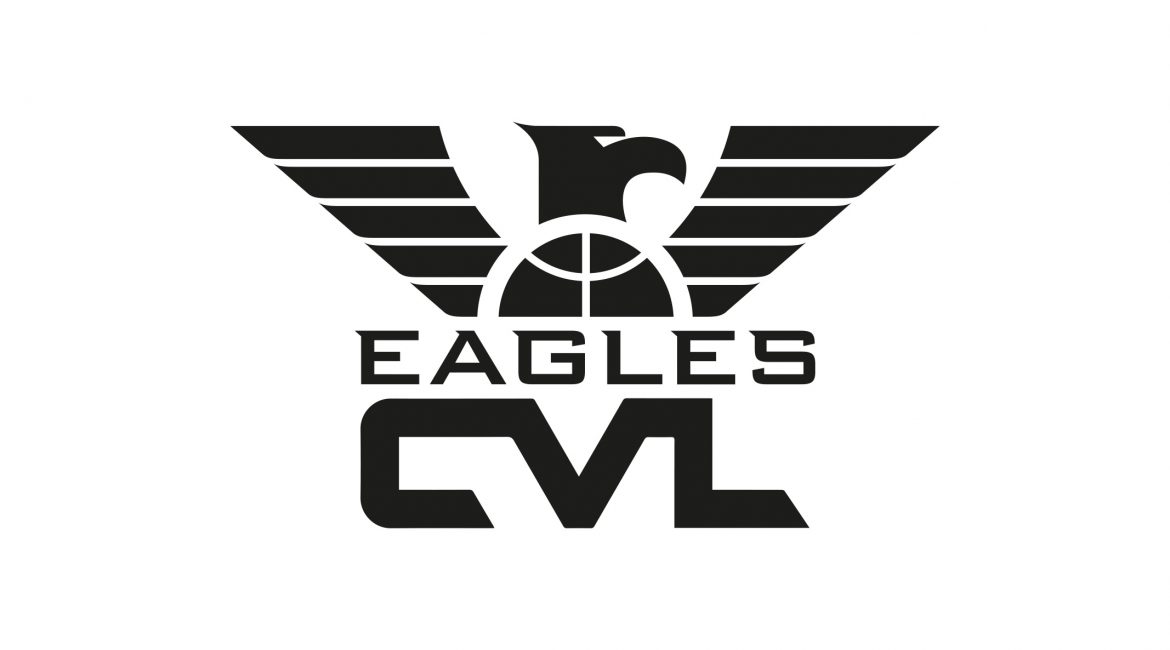 As every British Basketball League season begins, so does a new Eagles Central Venue League (CVL) and this one if no exception as the potential stars of tomorrow get to display their potential on court.

Last year’s campaign ended with the following teams/clubs celebrating as the respective champions within their divisions:

This seasons CVL will start on Saturday 6th October.

Initially the games will be played at John Spence Community Academy in North Shields, but post-Christmas the league will move into the new Eagles Community Arena.

When it makes this exciting move to the new venue it is hoped that we will be adding both an Under 8’s and Under 10’s sections. The CVL will play across the 3 new courts with the Eagles’ Academy teams taking over the courts in the afternoon.

At this stage we are still awaiting exact confirmation of what teams/clubs will be lining up for the new campaign but for all participants in the CVL this is an amazing opportunity to play in the same venue as the Eagles Academy, BBL and WBBL sides.

If anybody is interested in entering the league or wants information on how to join a club that plays in the CVL, they need to contact Shaun Malone at [email protected] or by phone on 0191 2453881.