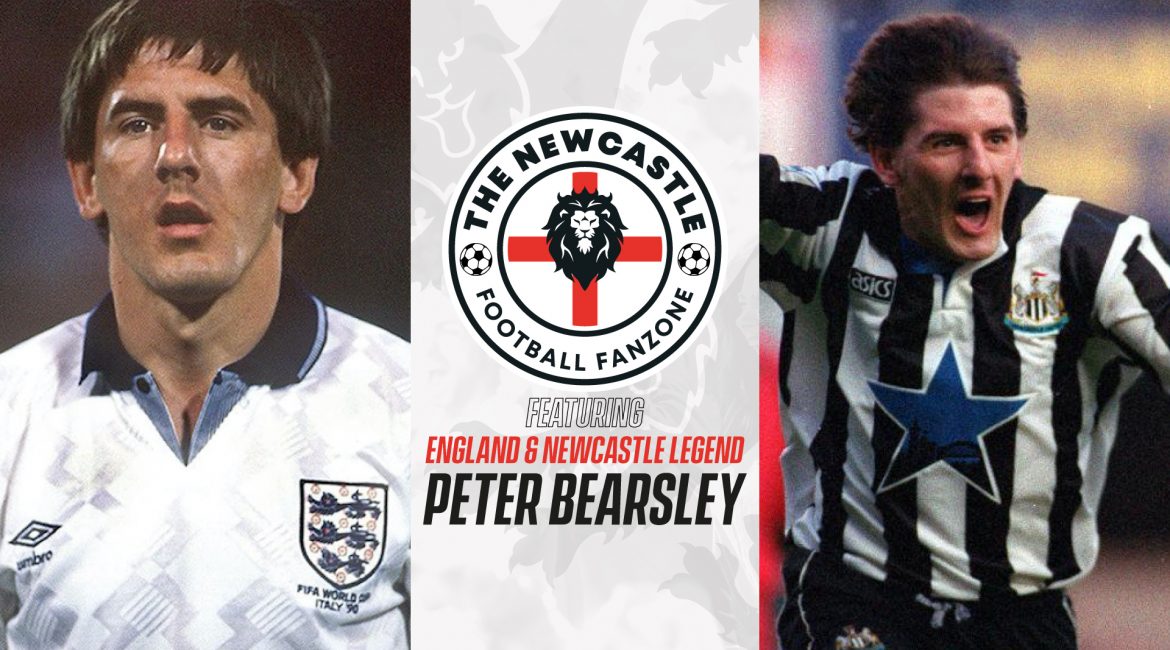 Build-up to kick-off at the home of Newcastle Eagles basketball club starts over an hour before each game with music, entertainment and special guests now confirmed to include the former Newcastle United and England star who has 59 international caps to his name.

Beardsley was part of the national team that made it 1990 World Cup semi-finals in Italy and that famous “Hand of God” game in 1986. 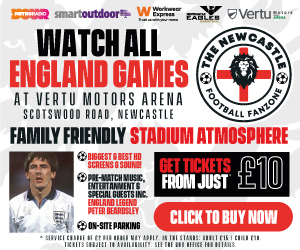 “I’m excited to be a part of this huge event as a great way to support the lads in a very different World Cup”, said Beardsley.

“The atmosphere at the Vertu Motors Arena is going to be incredible, just like at the Eagles games.

“It’s going to be the best place to watch the matches on some huge screens in a brilliant venue.

“I’ll be telling some stories from the England days before all the kick-offs.

“I’m looking forward to seeing families of all generations coming together to support the lads!”

Tickets to watch all three England group stage games are available now from the box office from just £10 with VIP and Hospitality packages also available.