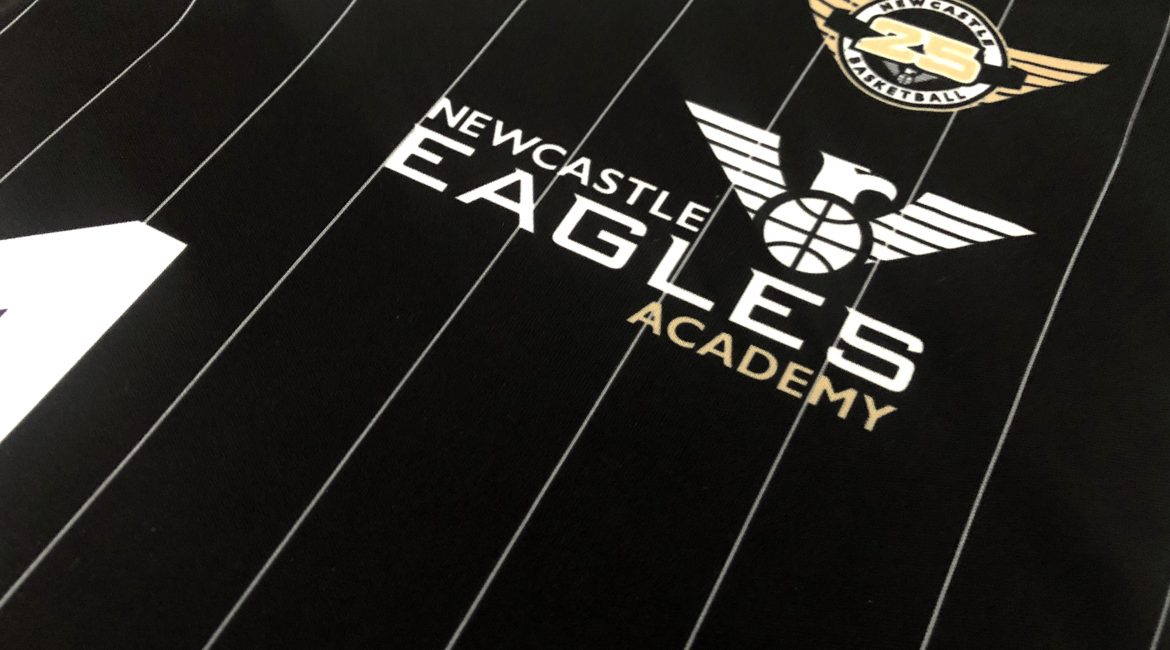 Academy basketball is back and Newcastle Eagles Under 14 girls look like early-season pacesetters after shocking City Of Leeds on Halloween.

Shaun Malone’s side looked frighteningly effective at both ends of the court as they stormed to a 78-24 victory.

But Eagles’ Seraphine O’Neill admitted a big win wasn’t without its challenges as a talented group looks ahead to this weekend’s trip to Liverpool.

“Despite the scoreline, it was a pretty frustrating game,” explained Newcastle’s co-captain.

“The coaches placed certain limitations on us with the ultimate aim of making us stronger as individuals and as a team.

“We have to learn from that but it was great to get the win and we can’t wait for this weekend’s away game.”

All five starters got on the scoresheet as an intensive man-to-man press saw the Eagles drop 36 first quarter points on their shellshocked opponents.

Leeds were restricted to single figures during a one-sided opening period and coach Malone was able to use a strong platform to experiment with different rotations for the remainder of the game.

Newcastle took a 49-10 lead into the locker room at half-time and highlights included both Chloe Laws and Alisha Suggitt getting on the scoresheet.

The Eagles’ coaching staff focused on half-court offence, better passing and cutting to the basket after the break.

And the pace of Sophie Hawkins, Lexie Walton’s three-point prowess and Jessie Dormenyo’s relentless work under the glass ensured Leeds had no way back.

“The girls are really gelling together and we’re looking forward to future challenges,” added coach Malone ahead of Saturday’s trip to Merseyside.

Elsewhere Newcastle’s Under 14 boys narrowly missed out on a famous road win at the City of Birmingham Rockets.

The Eagles’ opening game of the season was nip and tuck for three quarters before the hosts finally found another gear to seal an 85-75 victory.

A neat George Merrifield lay-up opened the scoring for the visitors and a thrilling first quarter ended with the two teams locked at 22-22.

What the Eagles lacked in height they more than made up for in terms of defensive nous and crisp ball movement and two fully committed teams couldn’t be separated at the half.

Aiden Smith and Leo Glaholm made their presence felt after the break and, with Rockets slipping into the penalty, Newcastle stayed cool from the bonus stripe to keep the pressure on.

Despite Leo Degnen-Potter adding a late offensive threat, Birmingham finally pulled away in the final period to take a flattering 10-point win.

Proud team manager Zoe Vyse said: “This was a really positive experience for a newly-formed team that, for the most part, was experiencing playing in the intense National League environment for the first time.

“There are lessons to be learned from the game but also many, many moments to be proud of.

“The positive attitude throughout the game and afterwards, despite the loss, is a credit to the boys and their coaches.

“They represented themselves and the Newcastle Eagles Academy wonderfully and I’m sure there are amazing things to come from this young and talented team!”

Newcastle’s Under 16 boys completed a busy weekend of Academy action with a tough 84-78 homecourt loss at the hands of Trafford Magic.

The Eagles are back in cup action on Sunday when they host Manchester Magic at Newcastle College following an impressive win against Sheffield Sharks in the previous round.