Eagles Will Play With Pride

Newcastle Eagles/News/BBL/Eagles Will Play With Pride 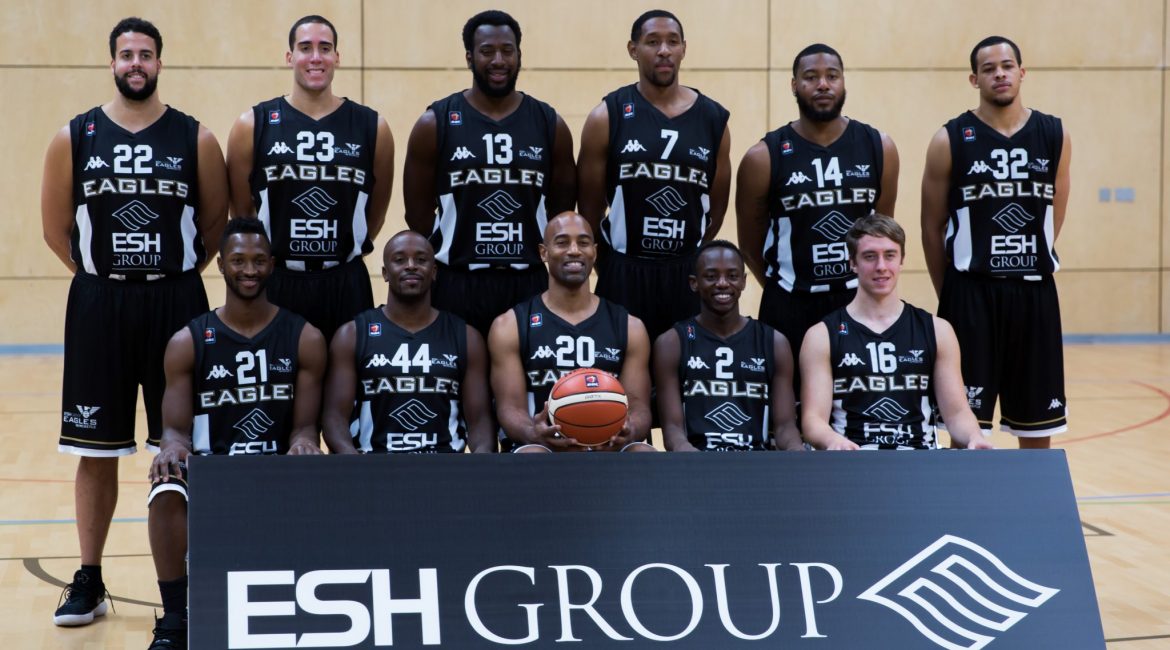 An acute awareness of the past and a keen sense of pride is driving Fabulous Flournoy to write the next chapter in Newcastle Eagles’ storied history.

With the new BBL season just 10 days away – the men in black tip-off a pivotal campaign at home to Cheshire Phoenix on September 21 – basketball is back on the North East’s sporting agenda.

Newcastle are on the cusp of the most significant move in their 22 years as the Eagles with December’s switch to the club’s brand new arena focusing minds and accelerating ambition.

“This Newcastle team must play with pride”

After a winless 2018, with doubts raised about his own future as a player, Flournoy could have been forgiven for finally shedding the immense weight of expectation enveloping a hugely successful club and starting afresh elsewhere.

But the typically tenacious 45-year-old is Newcastle through and through and the veteran player-coach said: “This season has to say one thing.

“Win or lose, trophy or no trophy, it has to say ‘pride’.

“If this is to be the next chapter then this Newcastle team must play with pride. Nothing else will be acceptable.”

As Flournoy approaches the autumn of his celebrated career – he echoed last month’s admission that his player-coach role is under constant review – it seems history looms large over the increasingly reflective New Yorker.

Flanked by his newly assembled team-mates, at the traditional season-opening press call, the familiar face of Newcastle Eagles talked of legacies, respect, records and, of course, pride.

Even the club’s striking new vest – a glorious throwback to the classic Sporting Club design from two decades ago – appears to support the theory that tradition, as much as talent, will dictate this season’s end goal.

“This summer was all about making sure we brought in players who understand our legacy, respect that legacy and who can be part of the legacy to come,” added Flournoy.

“It became my personal mission to ensure I had a connection with each of the players on this team – the same connection I have with the key people within the Eagles organisation.

“The players who will wear the Newcastle vest this season had to understand that there’s so much more at stake than trophies.

“They are part of a new dawn and they are in a privileged position. There are people here who have been waiting more than 20 years for the opportunity to take this club into its own home.

“I had to find players who could deal with that sense of responsibility and revel in their role. I wanted to put together a team that could dominate the opposition when we move to the Eagles Community Arena.”

Consequently, Flournoy has favoured tried and tested BBL talent above unknown quantities. Kyle Williams and Ahmad Thomas are the only rookies on a roster built to deal with the unique pressures of a demanding season and Newcastle’s playcaller added: “I want these players to leave a unique imprint on the Eagles.

“I want them to reconnect with our history and write their own chapter. The majority of them know me, they know the BBL and they know what it takes to win.”

Tickets are on sale now for the first game of the season against Cheshire Phoenix on Friday 21 September 2018 and you can get a discount by signing-up to the newsletter: