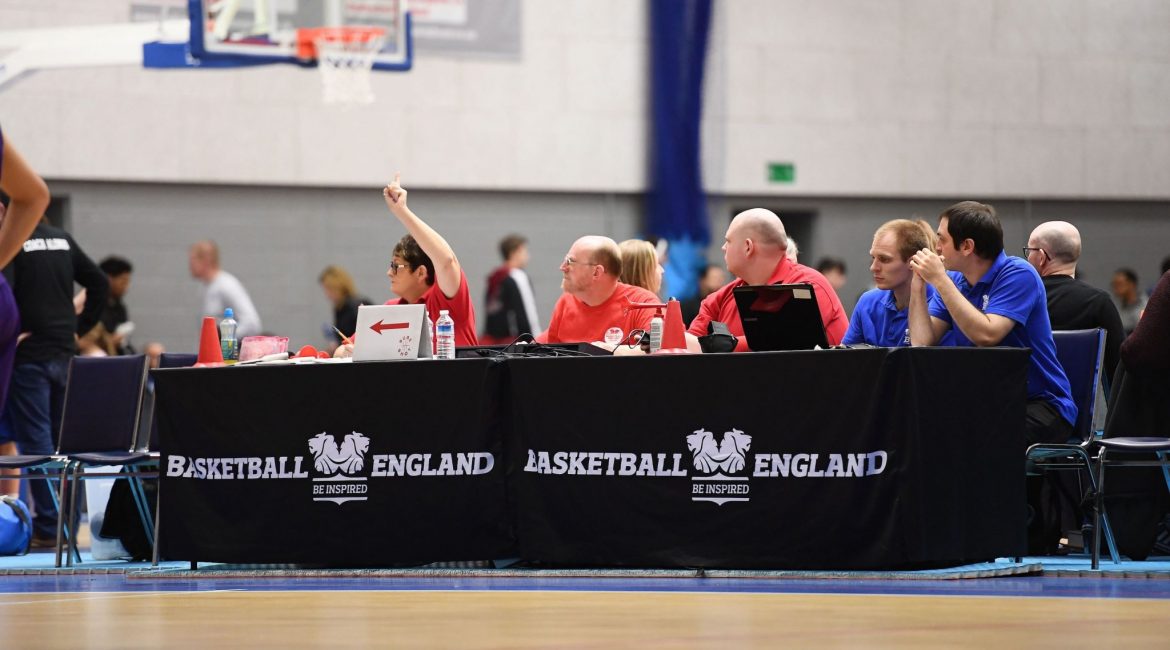 Basketball England have announced their annual awards which recognise the volunteers doing great things for our game across the country.

There are a number of new award categories for 2018 along with existing ones which all be presented at a new Volunteer Awards dinner as part of the new Basketball England Game Conference in September.

This year it’s a huge showing for many faces of the Eagles starting with our BBL team assistant coach and mentoring and performance officer Ian Macleod nominated for Coach of the Year as well as the whole club’s youth development programme being up for the Community Club of the Year award.

In you attend our Eagles BBL game nights you may well have seen Becky Leighton, one of our event team volunteers, who has been nominated for Table Official of the Year for her officiating with Basketball England.

Another club volunteer, seen either working hard at courtside or cheering our Eagles on at home and away, Luke Orwin has received a nomination for Statistician of the Year for helping grow the roles of statisticians as well as mentoring and assisting in other areas of the game.

Unity City Academy who have hosted a number of visits by Eagles coaches, players and staff over the years have are up for the School Of The Year title having helped nuture an environment for it’s pupils to participate in the game and achieve their potential.

Finally, Susan Hunter the Chief Operating Officer of our Eagles Community Foundation has been nominated for the Inspiring Female Award for becoming a role model in the game and inspiring others.

Congratulations to all the nominees on winning their regional votes and good luck for the national awards ceremony next month from everyone at the Eagles with a huge thanks for all of your hard work volunteering for both the club and our sport across the region.