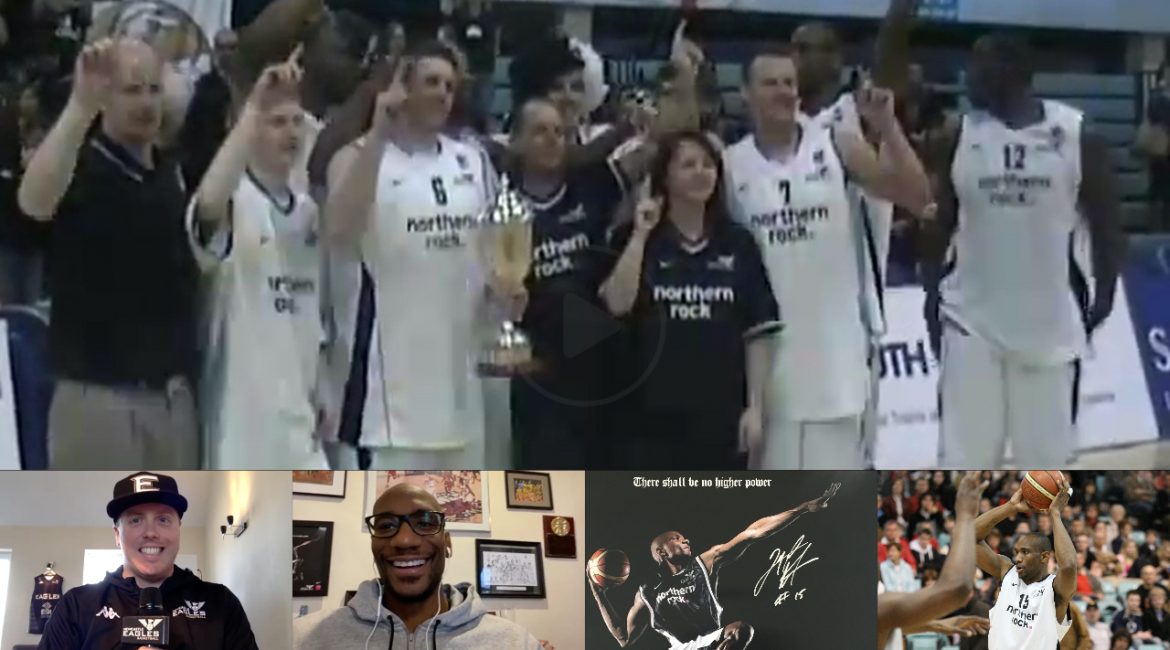 Episode 6 stars an Eagles Hall of Famer and looks back at our 2007-08 season when we won the BBL Championship for the second time, in an away game at Guilford Heat.

Dan talks it over with Lynard Stewart in the latest edition of our “Eagles Nest-In” series.