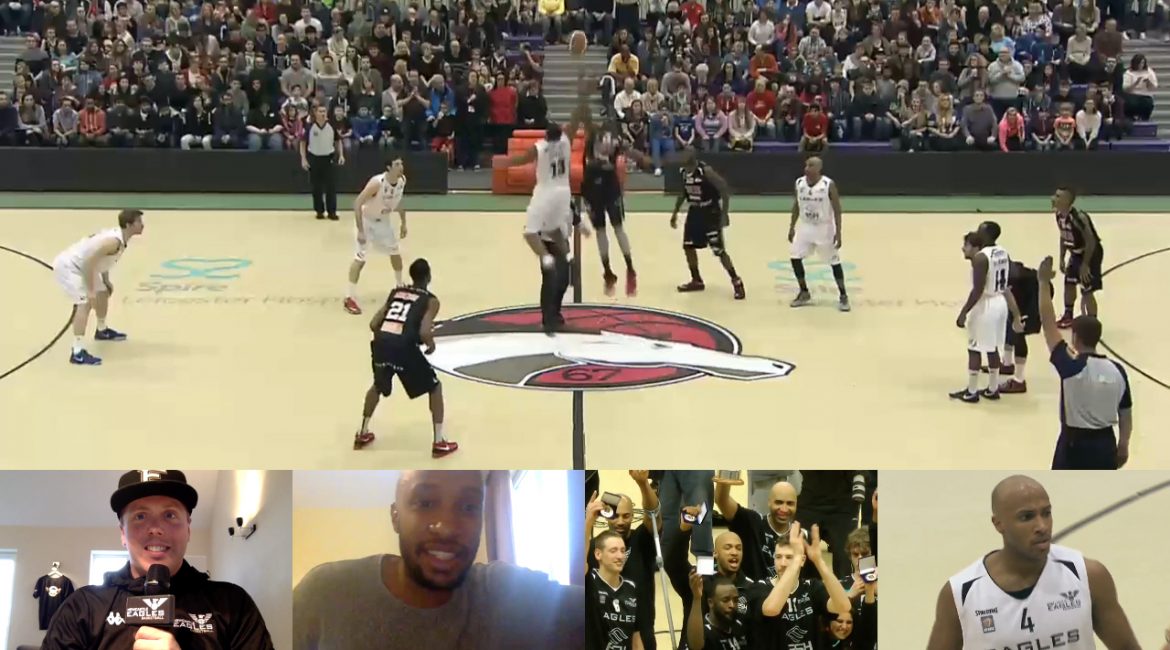 In Episode 24 of our “Eagles Nest-In” series, Dan is joined by Andre Jones to look back at winning the 2015 BBL Championship in his one and only season in Newcastle.

Andre went on to play across the world after an impressive 2014-15 season performance as an Eagle and tells us about his fond memories of our city, game night atmosphere and fans.