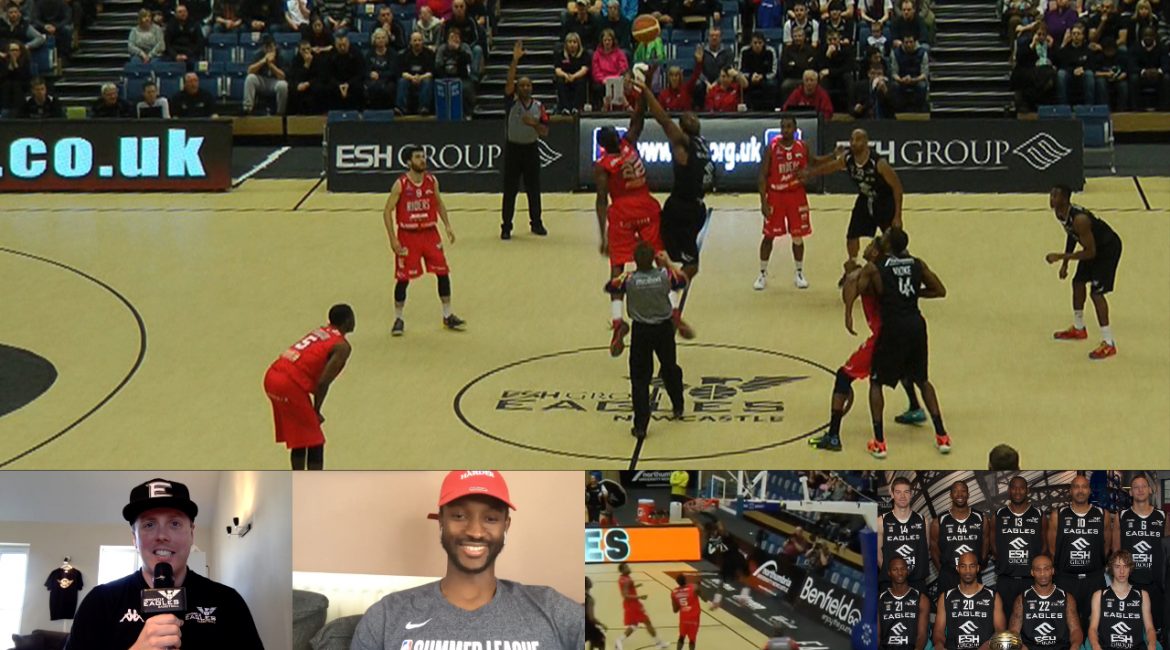 In Episode 19 of our “Eagles Nest-In” series Dan is joined by Drew Lasker to talk about becoming an Eagle in the 2013-14 season and a hugely important bounce-back win over the Riders for the team, who went on to win the BBL Championship that year.

Just a matter of weeks after losing to Leicester in the 2014 BBL Cup Final and having not won against the Riders since 2012 our Eagles settled a score in this hugely exciting and close game.