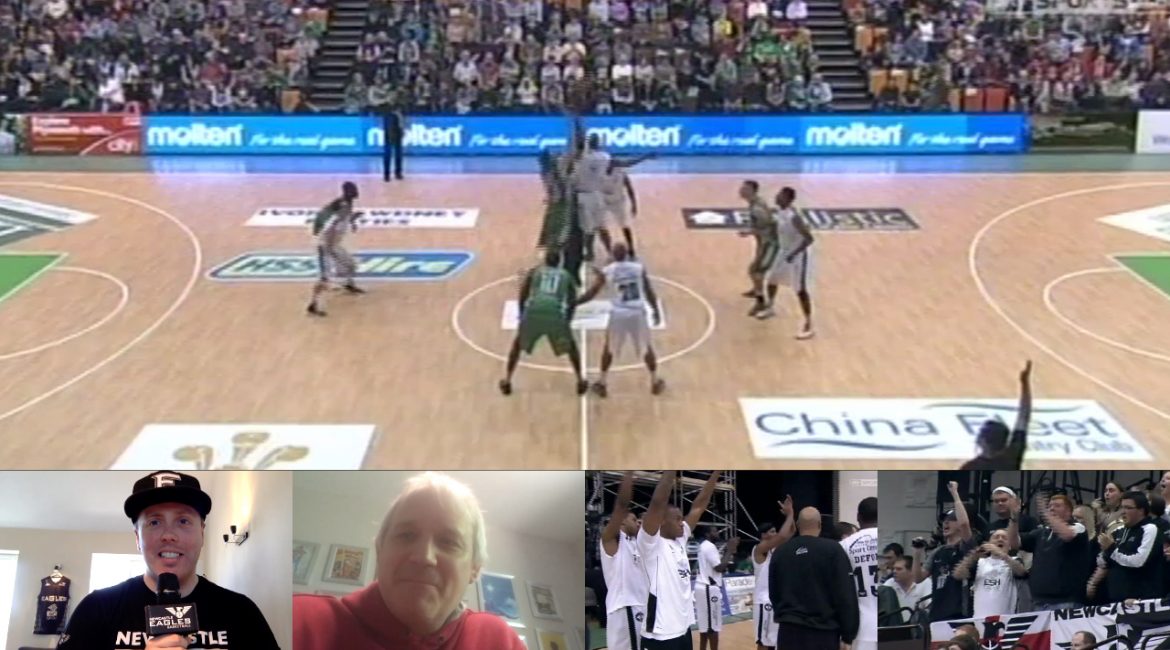 For Episode 18 of our “Eagles Nest-In” series Dan is again joined by assistant coach Dave Forrester to bring you a coaches and fans favourite ‘battle’ from the 2012-13 season at Plymouth Raiders.

It was a season we finished 2nd in the league, exited the Trophy in the quarters and were runners up in the Cup and Play-Offs, but nevertheless there were some great performances and wins from an injury hit Eagles team and this is one of those must-see games.