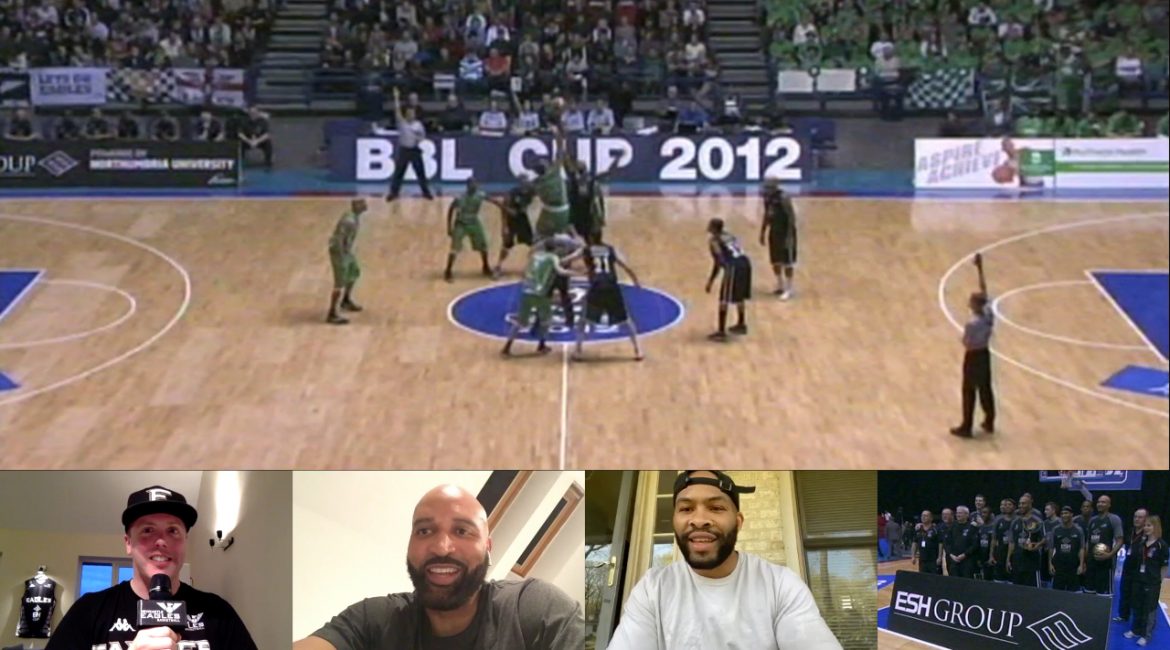 In this evening’s edition it’s the first of four silverware wins in our 2011-12 “clean sweep” season.

For Episode 12 of our “Eagles Nest-In” series Dan is joined by former players Charles Smith and Paul Gause as we look back at the 2012 Cup Final, in which Smith has the greatest individual performance in a BBL final EVER!